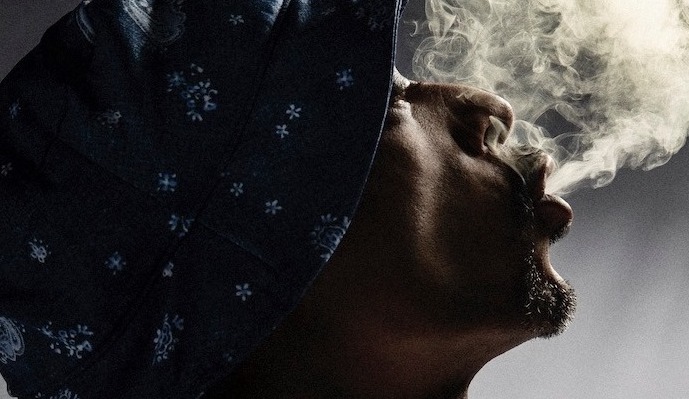 Another big name has dropped from Louder Than Life’s lineup, and this time it’s esteemed West Coast rapper Snoop Dogg.

Our main dog announced that he is calling off all of his 2021 festival appearances, including his stop in Louisville, according to a post on Louder Than Life’s socials.

The metal festival, which is supposed to start next Thursday, has replaced Dogg with the rock band Falling In Reverse. The band, started in 2008, while big, does not have quite the same pedigree as Snoop who got his first big break in 1992. Falling In Reverse will play on Saturday, when Snoop was originally supposed to make his appearance.

In a tweet, Falling In Reverse said, “Been having such a good time at these festivals we had to add one more.”

Snoop Dogg is not the first significant act to drop from Louder Than Life. Headliner Nine Inch Nails canceled its all of its 2021 performances because of rising COVID cases, so the festival replaced the art-rock band with Disturbed, Volbeat and Atreyu.

Then, rapper Ghostemane backed off performing at the Kentucky Exposition Center — also due to COVID — so Louder Than Life tapped Suicidal Tendencies to replace him.

As of last notice, Louder Than Life said that the festival’s guest of honor, Metallica, is still game to perform.

Danny Wimmer Presents, which runs Louder Than Life, has pushed on as the Delta variant has driven up COVID cases in the U.S.. But, the festival is requiring either proof of vaccination or a COVID test for its attendees.

Correction: An earlier version of this story gave the wrong date for when Louder Than Life begins. The festival starts next Thursday, Aug. 23