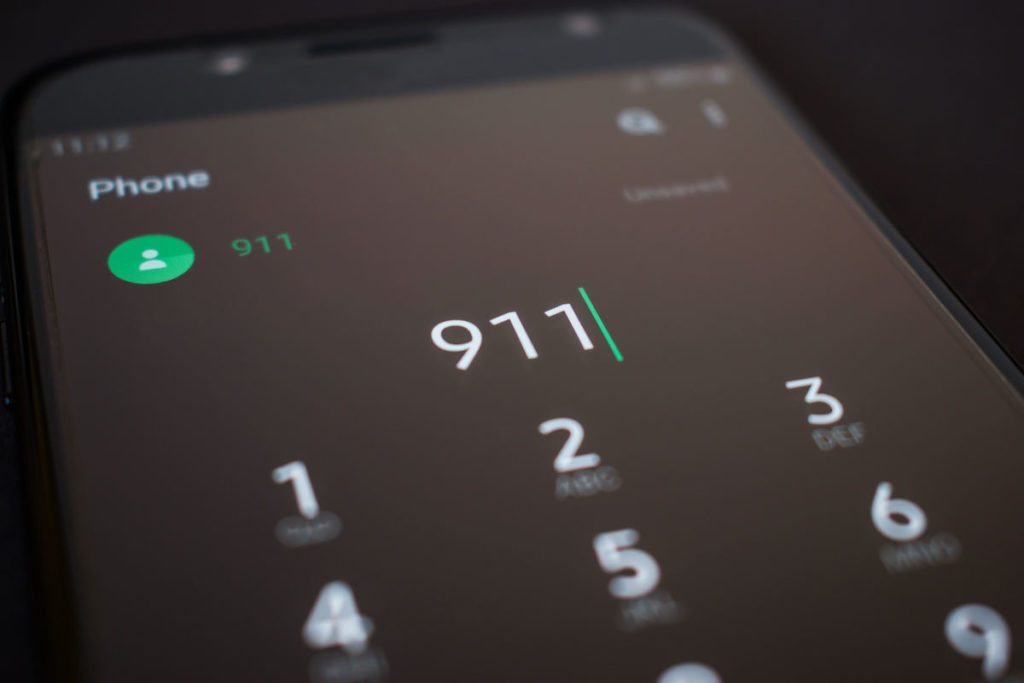 After being operational for more than a month and a half, Louisville’s non-police 911 diversion program is set to expand its area of operations, according to a memo provided to LEO by the mayor’s office.

In a memo to Metro Council on Thursday, Louisville Metro Emergency Services Executive Director Edward Meiman wrote that on Sunday, May 15, the program is set to expand to take 911 calls from LMPD’s 1st Division, which covers Portland, Russell, downtown and Phoenix Hill.

The program’s hours of operations — between 2 p.m. and 10 p.m. daily — will remain the same as its geographic reach extends.

A non-police emergency response program was first announced in September 2020 as one of the reforms the city agreed to as part of its settlement with the family of Breonna Taylor, the 26-year old ER tech who was killed by police in her home in March of that year. The announcement came at a time when protesters across the country — as well as city and law enforcement leaders themselves — were encouraging police departments to turn to social workers.

“We often ask our police officers to not only keep the peace, but to deal with challenges that society has failed to address, from mental health, to homelessness to substance abuse and everything in between,” said Louisville mayor Greg Fischer at the time. “That’s not fair to our officers, that’s not the right way to address these challenges.”

After a year and a half of planning, the program got off the ground in March. The city has contracted Seven Counties Services, which works in mental and behavioral health, to run the pilot program.

Currently, according to the memo, calls from people in LMPD’s 4th Division experiencing a mental health crisis — and people who are with someone who is experiencing a mental health crisis — can potentially see their 911 calls diverted to a “crisis triage worker” at MetroSafe. The program can also field calls from “repeat callers” from any LMPD division in the city and assist police officers in LMPD’s 4th Division who request assistance.

If it is determined that eligible calls cannot be handled over the phone and require an in-person response, they can be responded to by non-police mobile crisis responders so long as the situation is deemed safe.

An April 1 memo from Meiman that the mayor’s office provided to LEO laid out calls that would not be eligible for 911 diversion and would be “sent directly to LMPD.”

Those calls included ones where an individual was physically in possession of a weapon as well as any situation where an individual was under the influence of drugs or alcohol “to the extent requiring medical intervention (overdose or detox).” Calls where medical aid needed to be rendered or where there were threats of violence — as well as active suicide and self-harm attempts — were also listed as ineligible for diversion.

According to Thursday’s memo, nearly 70 calls were diverted from 911 to crisis triage workers during the program’s first month of operations. During that time, there were more than 250 calls that might have qualified but were not able to be routed to the program because they were outside of the 4th Division or came in outside of the 2 p.m. to 10 p.m. hours of operation.

During its first month, the program cost about $13,700 per week, but Meiman added that the cost of the program is expected to grow.

In response to an open records request for all written documentation of calls handled by and responded to by the 911 diversion program, the city provided an Excel spreadsheet that listed 73 calls received by the program between March 21 and April 25. The spreadsheet provided the times of the calls and the approximate location of the caller, but did not provide information such as the nature of the call or whether the call resulted in an in-person response. Emergency Services did not respond to questions asking for more details and whether further documentation of calls existed.

The document provided by the city did suggest that the 911 deflection program may be handling some calls from repeat callers already; 22 of the 73 calls were from the same block of Brownsboro Road in an area of the city within LMPD’s 5th Division.