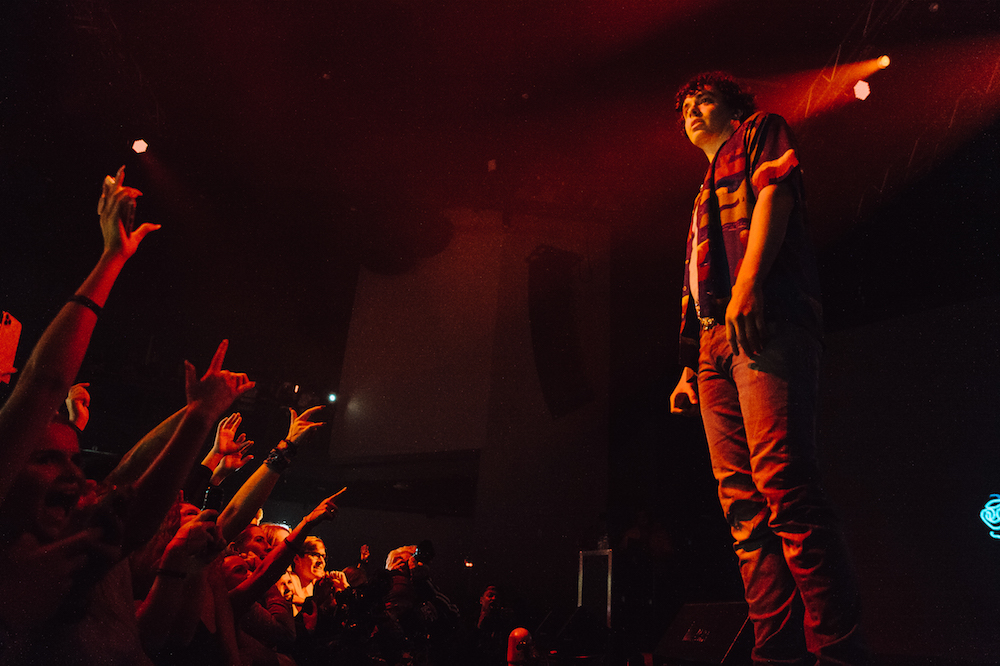 No, tickets aren’t available, at least on the primary market; They sold out within minutes of becoming available back in October.

So, why are we telling you about this? Because it’s a big deal, honestly.

The last time Jack Harlow played a large show in his hometown was in 2019. And since then, he’s taken off: Been nominated for a Grammy, earned his first No. 1 hit and — just recently — was named one of Forbes’ 30 under 30 in the magazine’s music category.

He also just announced yesterday that he’s teaming up with another well-known Kentucky name, one of the fried chicken variety, to donate $250,000 to the American Red Cross to help victims of this past weekend’s devastating tornadoes.

And, OK there is still a chance of scoring tickets. A few local businesses around town are hosting giveaways, including ShopBar and Isaacs & Isaacs Personal Injury Lawyers.

There will be a few Jack Harlow-adjacent events going down across Louisville, too, that you should have no problem getting into. The Limbo tiki bar downtown is hosting a Jack Harlow drag show tonight and a lookalike contest on Friday, Dec. 17. We’ll be there, too.

Here is a list of the Jack Harlow shows happening this week so you can, I don’t know, wait outside and see if you catch him walking into the building or something. (All events start at 8 p.m.):