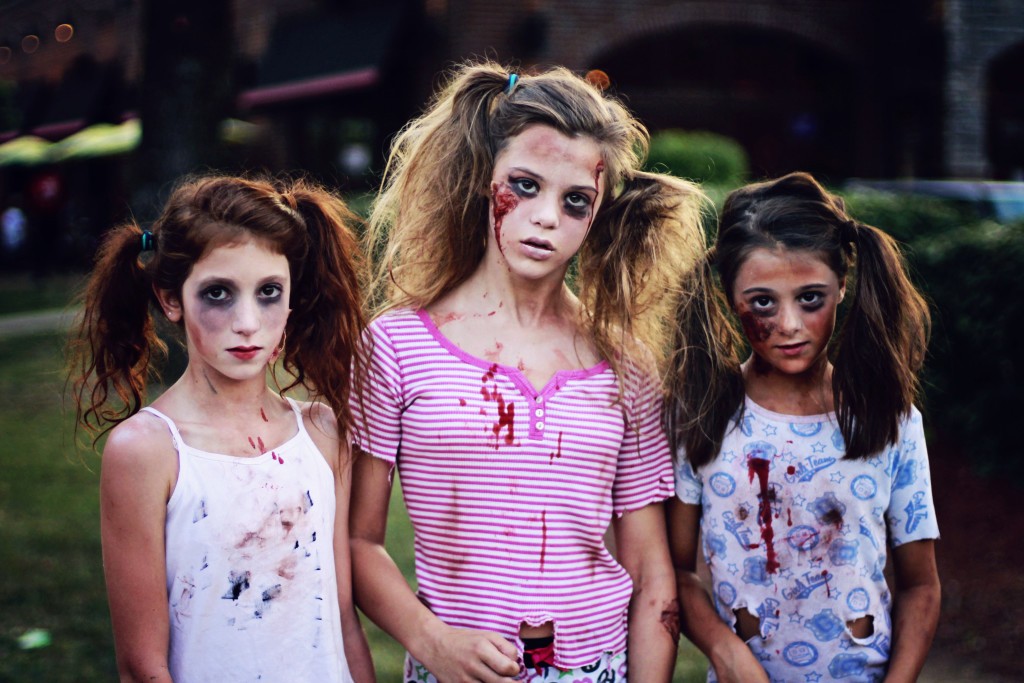 A zombie event in Louisville.

For yet another year, zombies will have to stay in the grave and wait for the next event. This year’s Aug. 28 Zombie Attack has had to be canceled. They must prefer live and healthy flesh instead of the COVID-exposed kind.

In order to protect their event goers, the organizers have decided that this just isn’t the time to host a big close-contact event, even if it is outside, according to a Facebook post. They have rescheduled the event to 2022.

This doesn’t mean you can’t still dress up like a zombie and do interesting zombie things. You just can’t do it at the Zombie Attack, or in large groups lest you spread the plague.

Sadly, event cancellations are coming rapidly. We’ve lost several events and concerts due to the rise of the delta variant of COVID and the continued resistance to the vaccine. How much more evidence do we need? Get vaxxed folks so we can do more stuff.

Nevertheless, these events have also been cancelled:

The Pixies at Paristown Pointe

WorldFest-Parade of Nations (posted on the Mabuhay Louisville Facebook page)