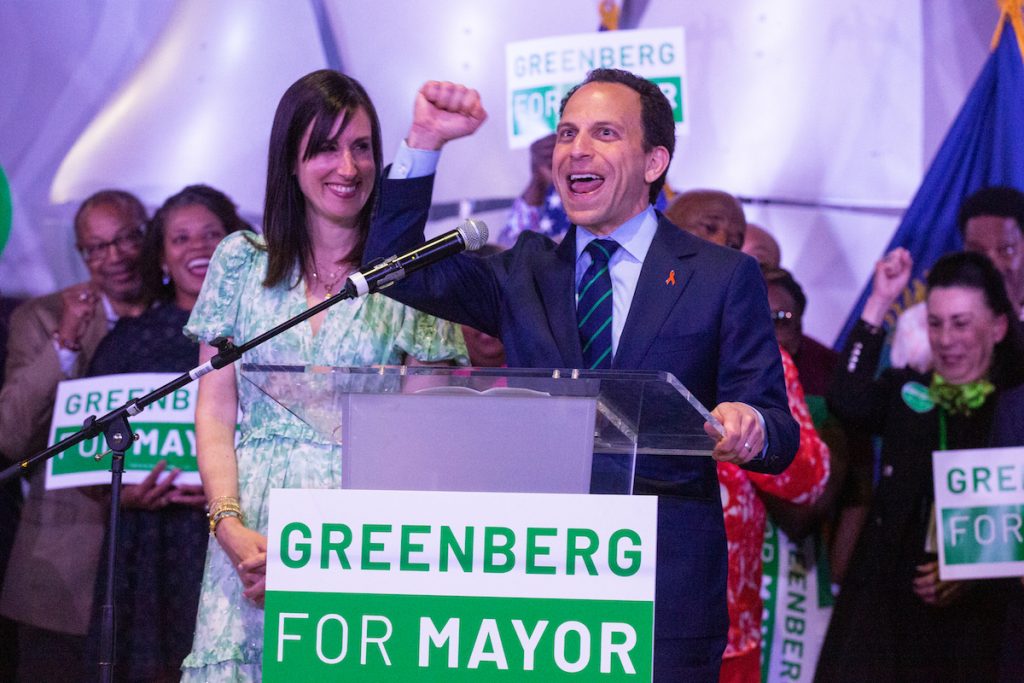 As Kentucky’s near total ban on abortion remains in effect after the overturning of Roe v. Wade and the whirlwind of legal activity that followed, Planned Parenthood has announced its largest ever number of political endorsements for an election cycle in Kentucky.

In a statement, Tamarra Wieder, Kentucky state director for Planned Parenthood Alliance Advocates, said that the organization sees this year’s elections as pivotal.

“With abortion banned across the Commonwealth, there has never been a more important time to support candidates willing to fight for reproductive freedom in Kentucky,” said Wieder. “We know these candidates will spend every day fighting for access to high-quality, equitable health care for all Kentuckians.”

This summer has been a rollercoaster ride of legal activity concerning Kentucky’s abortions bans.

After a U.S. Supreme Court ruling overturned Roe v. Wade on June 24, Kentucky’s strict “trigger ban” outlawing abortion — even in cases of rape and incest — went into effect. A week later, following a lawsuit from the ACLU and Planned Parenthood, a Jefferson Circuit Court judge granted a temporary restraining order allowing abortions to restart while litigation continues. But, on Aug. 1, Kentucky Attorney General Daniel Cameron was granted an emergency request by a State Court of Appeals judge reinstating the state’s trigger ban, and another law that bans abortions around six weeks into pregnancy. Abortion has not been allowed in Kentucky since, and the state’s two abortion providers halted services.

Last Thursday, the Kentucky Supreme Court ruled that the Commonwealth’s bans on abortion will remain in effect, denying a request from the ACLU and Planned Parenthood for emergency relief.

Here is the list of candidates that Planned Parenthood has endorsed.