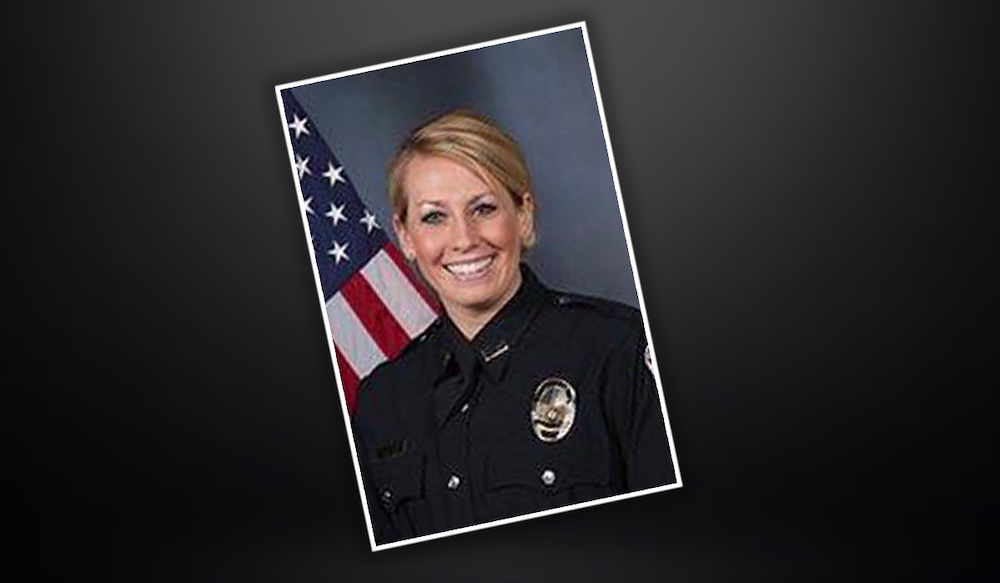 Former Louisville Metro Police Department officer Kelly Goodlett plans on pleading guilty to a federal charge that she conspired to falsify a warrant for Breonna Taylor’s home, her attorney said during a virtual court hearing on Friday.

Asked by a prosecutor whether they were correct in believing Goodlett would plead guilty to the conspiracy charge, her attorney Brandon Marshall said: “That’s correct, your honor.”

Goodlett is one of four former LMPD officers who were federally charged last week in relation to the March 2020 police raid that killed Breonna Taylor, a 26-year-old Black ER tech whose death ultimately sparked months of protests in Louisville. According to court documents, the Department of Justice alleges that Goodlett “knowingly and willfully conspired” to falsify a warrant for Taylor’s home and cover up misconduct. She faces a maximum penalty of five years in prison. LMPD said last week that she would be terminated for her actions, but she instead resigned on Friday.

A federal charging document says Goodlett knew that statements made by former Detective Joshua Jaynes about Taylor’s ex-boyfriend receiving packages at her home were false, but failed to change or object to the statements on the warrant. When reports surfaced in the media in May 2020 that the Postal Inspector said the ex-boyfriend had not received packages at Taylor’s home, the DOJ says Goodlett met up with Jaynes in his garage and agreed to tell investigators “a false story” fearing they could face repercussions over lying in the search warrant.

Goodlett will not be taken into custody. Magistrate Judge Regina Edwards set a $10,000 unsecured bond on Goodlett on Friday and ordered her to turn in her passport. She also said Goodlett is not to have any contact with co-defendants.

Additionally, the court came to an agreement with Goodlett’s attorney whereby her law enforcement officer husband’s service weapons will be kept locked in a gun safe that only he knows the combination to.

A court date of Aug. 22 was set for Goodlett to change her plea.

So far this year, federal charges have been brought against seven former LMPD officers.