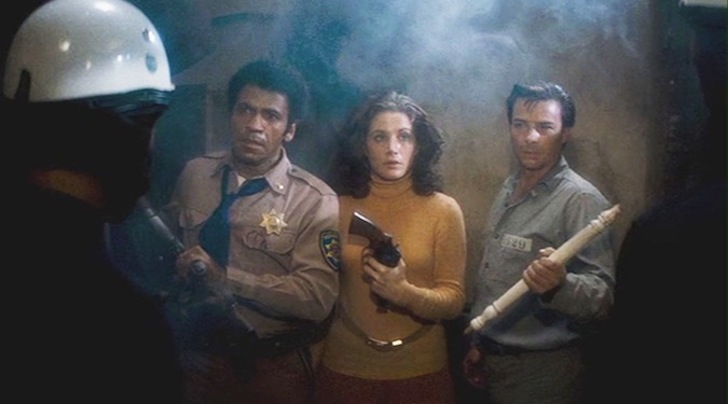 St. Joe’s 173rd Picnic For The Kids (Aug. 12-13)
2823 Frankfort Ave.
Free  |  Times vary
You know it, you love it — it’s time once again for the St. Joe’s picnic, a two-day event. There’ll be live music, food and drinks, carnival and casino games, plus raffles. And it’s all for a great cause: funding the St. Joseph Children’s Home for children who have been removed from their homes due to severe abuse and neglect.

Louisville City FC vs Tampa Bay Rowdies
Lynn Family Stadium
$19-$81  |  7:30 p.m.
Come out and support Lou City during this highly anticipated game. Lou City is ranked No. 1 in the USL Eastern Conference, and right below them at No. 2 are the damn Tampa Bay Rowdies. And if you can’t support the team at the stadium, at least come out to a pregame party at TEN20 Craft Brewery or a pregame party at Falls City Brewing Co.

Sunday Sinema (ep. 2)
Seidenfaden’s Cafe
Free  |  8 p.m.
Wind down from the weekend with Sunday Sinema at the friendly neighborhood bar — Seidenfaden’s Cafe. This double-feature binge party is all about the cult classics. This week’s showing is “The Warriors” (1979) and John Carpenter’s “Assault on Precinct 13” (1976). Expect free popcorn and a Warriors-related costume contest.