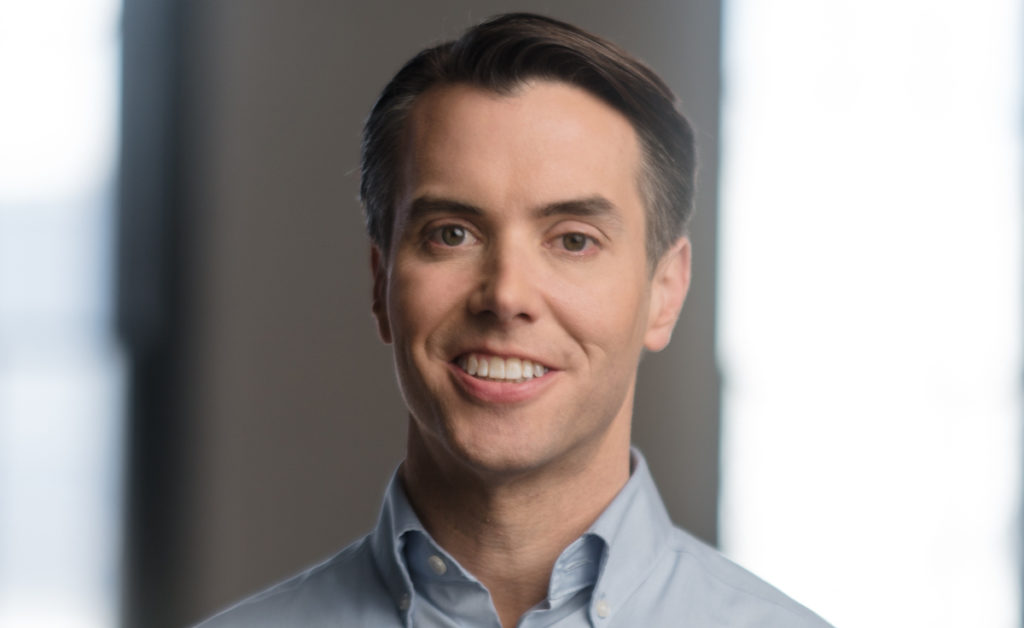 Editor’s Note: Before the May 17 primary, LEO asked both Attica Scott and Morgan McGarvey — the two leading Democrats running for the U.S. House seat that will be open after Rep. John Yarmuth retires — to write about what they think are the three biggest issues facing our community. You can read Scott’s column here.

Almost 11 years ago today, my wife Chris was pregnant. I was terrified when her water broke 14 weeks early, and awestruck when, 10 days later, she gave birth to our beautiful twins, Clara and Wilson. Each baby weighed less than two pounds, and they stayed in the NICU for months. We spent countless hours there as well, sleeping in uncomfortable hospital chairs and worrying in hallways. We just wanted our babies to survive and come home safe.

In the midst of our twins battling for their lives, Chris and I had to go to war ourselves: with our insurance company. They didn’t want to cover the life-saving nutrients that extremely low birthweight babies need in order to survive. We were lucky that eventually our babies came home healthy. But, once we had made it through that ordeal, Chris and I promised that we would do whatever we could to ensure that other families didn’t have to go through a similar fight during the most terrifying moments of their lives.

Three months later, my state senator retired. I ran for his seat in a four-way primary, and I won. In my first year in office, I authored a law that requires insurance companies to cover life-saving nutrients for premature babies. It was the first bill I passed into law, and the first new insurance mandate in over 20 years in Kentucky. It was also a reminder that the government can be a force for good, and that good policy has a real impact.

Since taking office in 2012, I have continued to serve Louisville and all of Kentucky in the same way: by standing firm on my progressive values in a chamber controlled by conservative Republicans, while also building coalitions to win real policy gains that help people in their everyday lives. Today, I’m running for Congress to bring that same leadership to Washington.

I continue to serve as a legislator because I believe that government can be a force for good in peoples’ lives. I’m running for Congress to work to solve the challenges that our city, state and country face.

I am running to expand quality, affordable health care to every American. I believe health care is a basic human right. The Affordable Care Act brought health insurance coverage to over 440,000 Kentuckians for the first time. I’ve talked to people whose lives changed because they could finally afford to go to the doctor. They’ve told me what a game changer it’s been for their families that they are able to take care of themselves.

That’s why we have to build on the success of the ACA and work toward a single-payer health care system like Medicare for All. Every Kentuckian should be able to regularly see a doctor, access affordable prescription medication and survive a catastrophic health event without risking financial ruin. No one should receive a diagnosis and have to worry about going bankrupt, or be forced to choose between their prescription medications and paying for groceries.

I know what it means to fight for education access. I was elected leader of the Senate Democrats when Matt Bevin was our Governor, and I led the fights in Frankfort against his conservative, anti-teacher agenda – especially the fight to prevent Bevin’s illegal gutting of the teacher retirement system. I am proud to have the backing of the Jefferson County Teachers Association, the KEA and the NEA in my campaign for Congress.

There’s more work to do. We must guarantee that every child has access to the transformative tools of education, regardless of their ZIP code. We must sufficiently fund our public universities to make them affordable for all Americans. And, now more than ever, our teachers and public education employees — who have taken care of our loved ones and risked their own health and safety during the pandemic — deserve our gratitude, and a raise.

We have to act now to address the existential threat of climate change so that future generations have a livable planet. The UN released a report this spring titled “Now or Never.” As a father of three young kids who will inherit the planet we leave behind, I am running for Congress to make sure we act now. Our children deserve to live in a world that isn’t haunted by ever-more-frequent natural disasters like last December’s tornadoes that devastated Western Kentucky. They deserve better; we all deserve better.

That’s why I support extensive federal investment to overhaul our energy system and dramatically increase our use of renewable energy, through wind and solar tax credits, incentive structures for investor-owned utilities, and forgivable loans for rural electric cooperatives to get out of coal-related debt and invest in renewable sources of power. Gov. Beshear has done a fantastic job attracting over $7 billion of economic investment in Kentucky for battery manufacturing that will make Kentucky a national hub for the technology that will power our transportation system’s transition to electric vehicles. Congress needs to act to build on that success.

Across these issues and others, I believe that it is the federal government’s duty to address the racial wealth gap — and the racial health gap — between white communities and Black and Brown communities. Racial disparities in our economy, our criminal justice system, housing, health outcomes, banking, voter participation and more are all the result of centuries of racist policies in the United States, from slavery to poll taxes to redlining to Jim Crow voting laws. Problems created by bad policy need policy solutions.

In my decade as a legislator, I have learned that the two most powerful phrases in government are “I don’t know” and “What do you think?” I have spent my career as a public servant never backing down from the hardest fights in Frankfort, while working with communities, listening to constituents, and building coalitions to get big things done. I will take that same approach to my role in Congress. To get there, I’m asking for your vote on May 17.

Morgan McGarvey is currently the  minority floor leader of the Kentucky