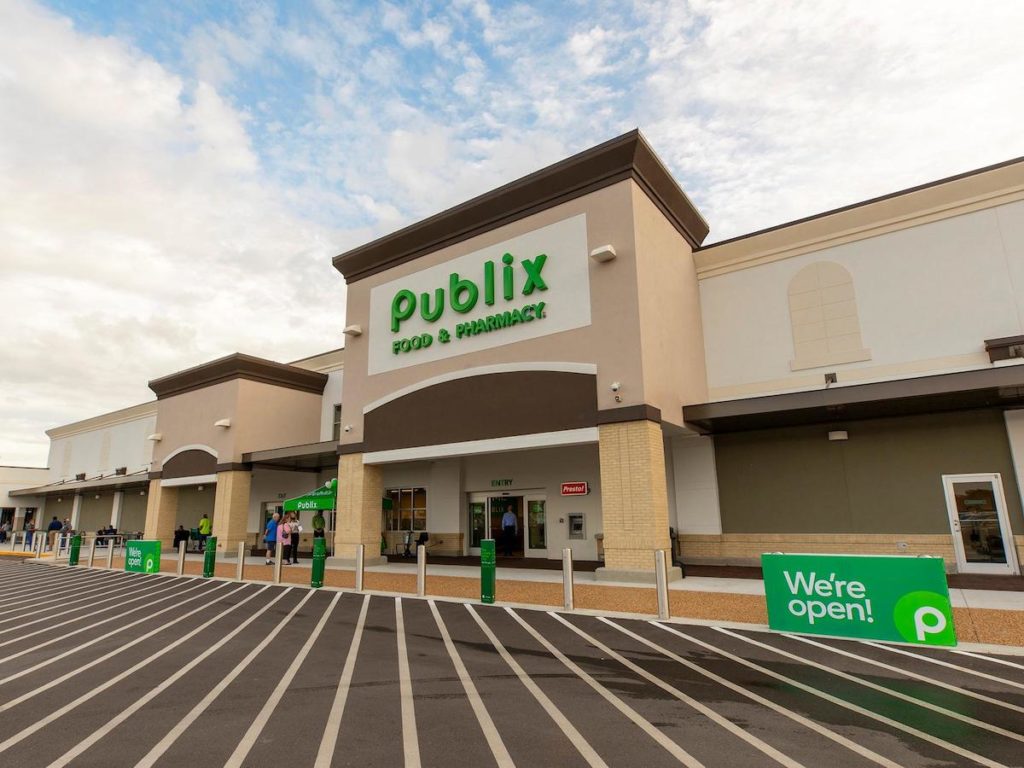 Before even opening its first location, the Florida grocery chain has announced that it will be setting up a second spot in the city — this one out near Norton Commons.

Publix, known for its sub sandwiches, revealed in September that it would be coming to Louisville, opening its first Kentucky store at Old Henry Road and Terra Crossing Boulevard in Jefferson County’s East End.

This second Publix will be located at the northeast corner of Ballardsville Road and Brownsboro Road and will contain a drive-thru pharmacy and 2,800-square foot liquor store. It’s set to open in early 2024.

“We are proud to be planting roots in Jefferson County and look forward to building lifelong relationships with our new customers,” said Publix CEO Todd Jones in a statement. “With two planned stores currently in development, we are excited to continue sharing our Publix culture and commitment to service with the Bluegrass State.”