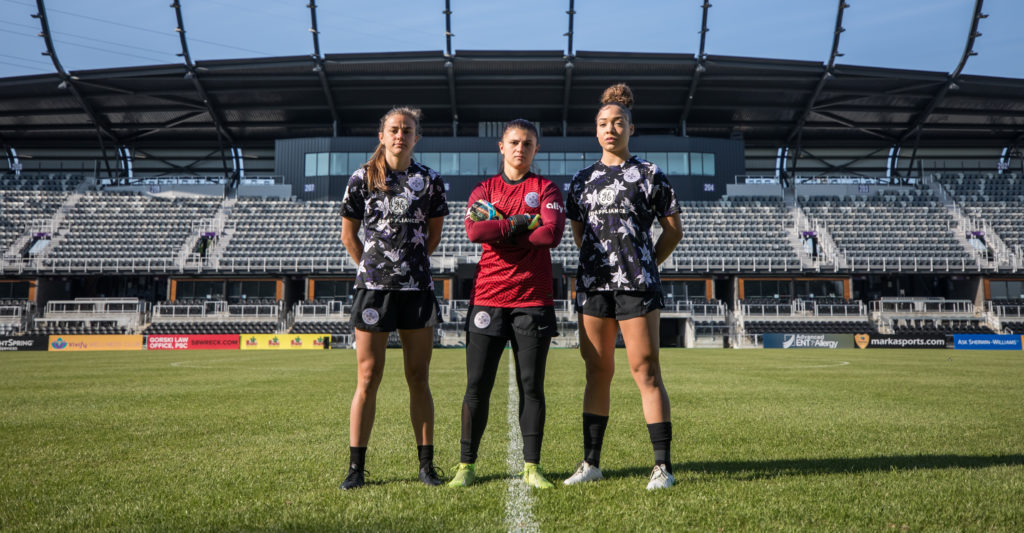 Louisville’s soccer scene has experienced a lot of milestones and successes this year: The 11,700-capacity Lynn Family Stadium opened, its professional women’s soccer team played its first game and LouCity FC is once again in a top-tier position as it prepares for the playoffs.

To add onto all of that goodness, we were named one of the Top 20 cities for soccer fans in America by WalletHub recently. And, we were ranked No. 1 in the USL division, where LouCity FC makes its home.

Louisville ranked 15th overall across the country, in between Chicago and Cincinnati. When adjusted for city size, we did even better — shooting up to 12th place for large cities with a soccer team.

LouCity FC coach Danny Cruz reacted to the news saying, “I think anybody who comes here and sees what we’re doing as an organization or experiences a game at Lynn Family Stadium, whether be it with Racing Louisville City, can tell there’s something special here…It’s flattering, but at the same time I’d be lying to you if I said I was surprised. We’re doing the right things here in Louisville from ownership down to the players. That’s something I think everybody here should be proud of, because it’s built with regard to the community.”

Outside of the WalletHub report, LouCity FC is currently the No. 2 team in its division and could be No. 1 if it beats Birmingham Legion FC on Saturday. Then, it’s off to the playoffs.

Louisville is hosting a playoffs game on Saturday, Nov. 6, with tickets going on sale 10 a.m. Tuesday, Oct. 25. Buy them here.