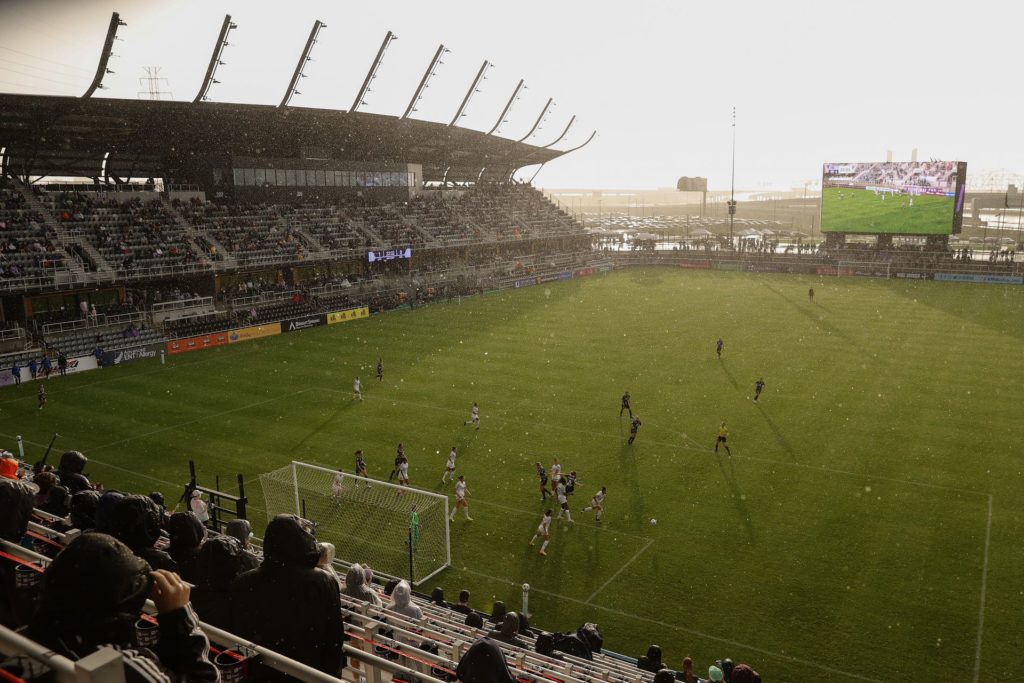 Having cool new stadiums and a professional sports team generally leads to interesting events. Such is the case here, as Lynn Family Stadium and Racing Louisville FC will host The Women’s Cup, a four-team, four-game tournament with international participants.

On Wednesday, Aug. 18, Bayern and PSG square off at 5 p.m. followed by Louisville and Chicago playing at 7:30 p.m.

On Saturday, Aug. 21, the loser of each of the first matches will meet in a third-place game at 3 p.m. and the finals will be held that day at 6 p.m.

Kids will also have a chance to train with the visiting (and local) pros in a youth camp from Aug. 18-21.