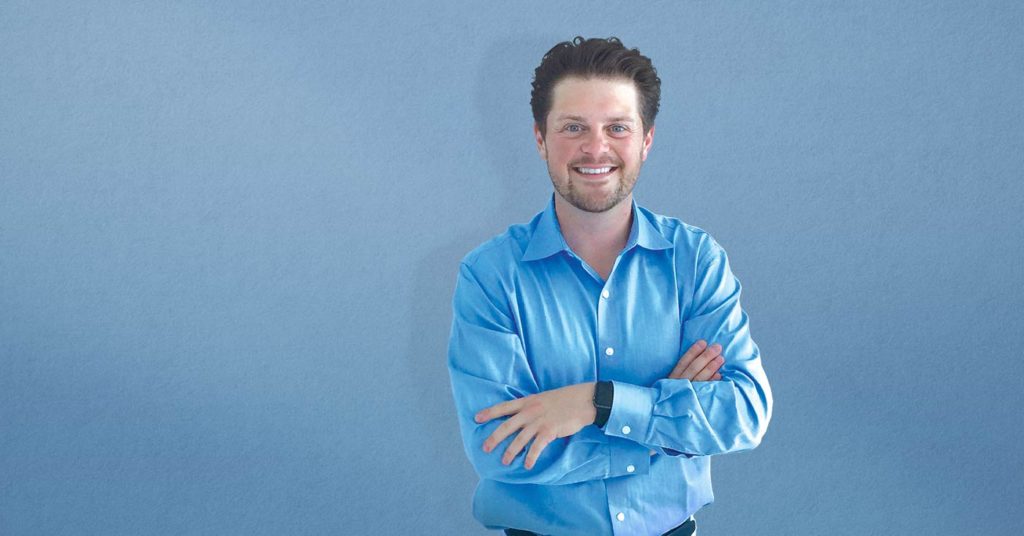 After weighing a possible Congress run when his father — U.S. Rep. John Yarmuth — announced that he would retire at the end of his term, former LEO Weekly owner Aaron Yarmuth said on social media today that he won’t be campaigning for the seat.

In a written statement that was posted to Twitter, he said that unlike when his father first ran, there are “many strong, Democratic leaders capable of carrying the progressive mantle in Congress,” and that his young son also impacted the decision.

“If a time comes when I believe — as my dad did 15 years ago — that my service is needed in public office, I will be ready to offer it, and I will work hard to convince the people of Louisville that I am the right person for the job,” he wrote. “However, I don’t believe that is the case, today, which is why I don’t intend to run for Congress in 2022.”

“Most importantly, I have a 2-year-old son, J.D. Yarmuth, who has my heart and soul,” he continued.

Thanks to everyone for their support. It has been overwhelming… and humbling. pic.twitter.com/PSkd2pPv7Q

Back on Oct. 13, John Yarmuth, LEO’s founder, posted a video on social media announcing his retirement plans, and by the end of the day Aaron told the Courier Journal that he was “considering” running for the seat, which someone new will hold in 2022.

Over at LEO, we’ve heard murmurings that Aaron might run, just like everyone else, but since he sold LEO in June to Euclid Media Group, there’s been limited contact between him and the publication. Although, the day after the announcement, LEO did catch up with him for a chat.

But, even though both Yarmuths are out, the race has heated up.

Less than 10 minutes after John Yarmuth announced his retirement, Kentucky’s Senate Minority Floor Leader Morgan McGarvey announced that he would be running to replace Yarmuth. State Rep. Attica Scott was already in the race, having announced her campaign in July.

It’s already been a wild ride, and we have more than a year to go.