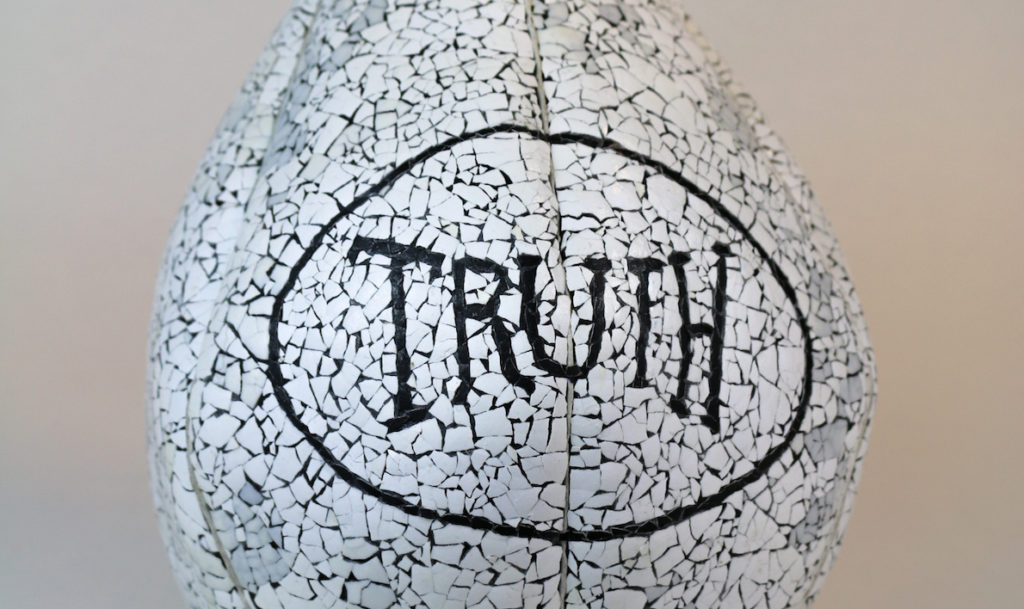 Muhammad Ali’s influence has never waned. His legacy, beliefs, activism, persona and boxing prowess made him an impactful icon who transcended generational interest.

The dude has staying power, inside and outside the fight game.

But, the recent Ken Burns documentary on the life of The Greatest might have sparked some new curiosity and deep dives, and, if that’s you, the Muhammad Ali Center has announced a temporary exhibition this weekend that you might be interested in.

“Inspiration to Action: Exploring the Intersection of Muhammad Ali & Art” opens Saturday, Sept. 25, featuring 18 pieces of art, both from the Center’s collection and loaned items.

“‘Inspiration to Action’ was curated to highlight the breadth of Muhammad Ali’s inspiration and reach,” said Bess Goldy, manager of collections at the Muhammad Ali Center. “While we all appreciate Muhammad as a Louisville native, he was also a global citizen who touched people around the world, and so we are happy to make available to the public these artistic interpretations of his influence.”

Entry to the exhibit is included in cost of admission to the Ali Center. It’s located on the third floor.