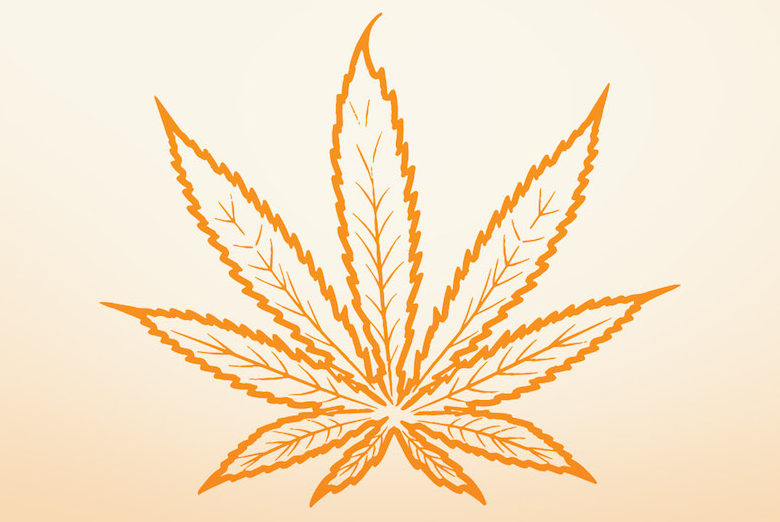 LMPD, could you pretty please start ignoring people you find with marijuana? As long as it’s in small amounts?

That’s what a four Metro Council members are asking: They have proposed a city law that would designate small amounts of marijuana possession as the city’s lowest law enforcement priority.

That means investigations, citations and arrests of adults aged 21 and older regarding marijuana would be, like, not cool, dude. But, the distribution or sale of marijuana, possession by minors and driving under the influence would still be fair game.

The council members say in the proposed ordinance that enforcing marijuana possession laws costs taxpayers needlessly and hurts residents by saddling them with criminal records, while doing little to deter drug abuse.

Councilman Brandon Coan, D-8, one of the sponsors of the ordinance, said he has studied similar decriminalization models in various U.S. cities and thinks his proposal “is among the most reasonable and moderate of them all.”

The proposal is expected to go before the council for a reading May 23 and would assigned to the Public Safety Committee for discussion, beginning May 29.

The Louisville Metro Police Department is not so chill about the idea:

“Chief Conrad has said before he must follow the laws as written in Kentucky and marijuana remains illegal in this Commonwealth,” said Jessie Halladay, a spokesperson for the department, in an email.

But would officers really have to change anything?

The police are already fairly lax about small amounts of marijuana possession, typically writing citations unless there is a risk to public safety, according to Halladay. The proposed ordinance still would give officers permission to pursue further action if safety is in question. And there are no penalties if officers disobey the ordinance.

According to the proposed ordinance: “This section is not intended to limit the proper enforcement of generally applicable laws, but rather to state the policy of Metro Government.”