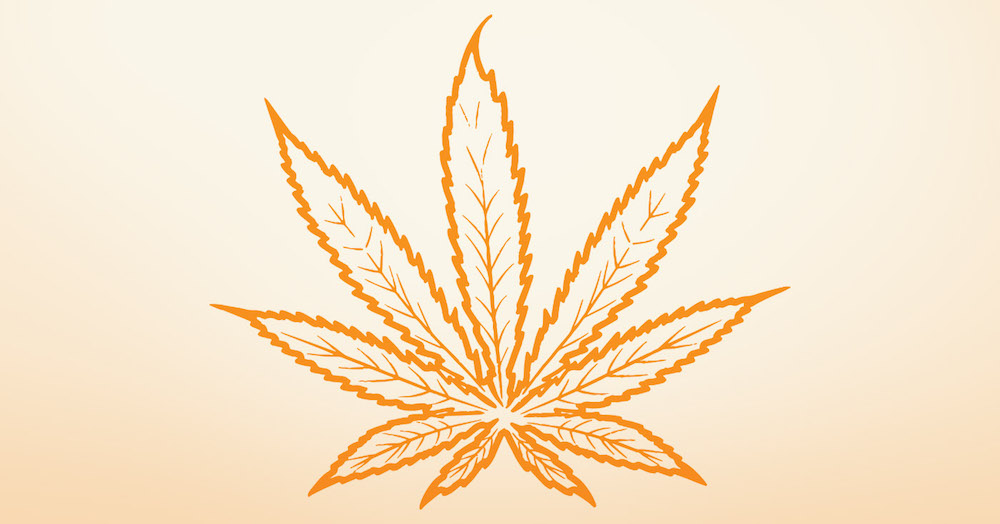 What if Louisville police were required to consider marijuana a low priority? That is what a panel of Metro Council members discussed last week.

Councilwoman Jessica Green, chair of the Council Public Safety Committee, brought up the subject at a meeting last Wednesday. Some committee members questioned whether such an ordinance was necessary, but they agreed that more information was needed. Green said that she would try to bring more experts before the group.

The District 1 Democrat said she thought her fellow council members seemed interested in the idea and was encouraged that some acknowledged that poor communities and communities of color shoulder the burden of marijuana-related arrests.

“As Louisville, we’re a leader on a lot of issues, particularly issues of equity, fairness, justice — disparate impact on certain communities,” said Green. “And so I think that just because Frankfort may not want to do anything, or may not want to touch it, doesn’t mean that we, as the largest city in the Commonwealth that has significant communities of color… significant poor communities, that it might not be something that we should do.”

The council members’ dialogue comes as pro-marijuana legislation flounders in the Kentucky legislature. Two medical marijuana bills have only recently been assigned to committees. Now, there are four days as of March 6 to get them out and passed. Other bills, tackling punishments for possessing small amounts of pot, have also not made it out of committee.

State Rep. Charles Booker, D-Louisville, a sponsor for the House versions of both sets of bills, said he was hopeful they would progress. But the Courier Journal reported on March 4 that medical marijuana legislation, at least, would face seemingly “insurmountable opposition” in the Senate if it made it out of the House.

This is all despite initial interest from other lawmakers and even Gov. Matt Bevin, who said at a community forum in February that he’d be for the legalization of marijuana for medical use, but not recreational.

Green believes that Frankfort’s apparent unwillingess to address marijuana laws should not deter Louisville from taking on the issue. She wants to mandate that police treat marijuana as a low law enforcement priority, primarily because she believes it would save the city money.

“In the times that we are in, especially when we are facing severe budget cuts, the idea of how much it costs to house an individual in Louisville Metro, the energy that officers spend on arresting individuals, the energy in the courthouse from the judges and for the clerk — all the money that’s spent. I at least wanted us to begin this discussion,” said Green.

At the Feb. 27 committee meeting, Councilman Anthony Piagentini, R-9, was one of two committee members who questioned whether marijuana was already a low law enforcement priority for the Louisville police. He requested that the city provide numbers for how often marijuana possession is a defendant’s primary offense versus a secondary charge tacked onto a more serious crime.

There were 5,359 arrests in Jefferson County for marijuana in 2017, according to the state’s crime report. It’s not specified whether those arrests were soley for marijuana.

Jessie Halladay, a police spokesperson, told LEO that the Louisville Metro Police Department follows state law for possession of marijuana. The police prioritize violent crime, she said, which is fueled by drug dealing and trafficking. “We are required to enforce the law as it’s written,” she said. “Marijuana is still illegal in the Commonwealth of Kentucky.”

But, she added, officers have discretion when deciding whether to issue citations.

At the committee meeting, Councilman Mark Fox, D-13, said he thinks that the state has already done what Green is proposing.

Kentucky law enforcement officers have been required by state law since 2011 to issue citations instead of arresting individuals for possessing marijuana in low amounts, but that also is up to officer discretion to an extent. If there is a perceived threat to safety, officers can make arrests, Halladay said.

In Green’s opinion, citations can be damaging too, disrupting lives and costing taxpayers. “That still doesn’t mean there wasn’t a cost to the city,” she said.

In Louisville, black drivers are cited more often for marijuana possession than people of other races, according to a Courier Journal investigation published in January. They were six times more likely to be given a ticket or arrested by police than white drivers who were caught with marijuana, according to 2017 numbers analyzed by the paper. This is the case even though national rates of marijuana use for black and white people are almost equal.

Flood said, “I’m not advocating either way other than think it’s sad that we are criminalizing people who are probably seeking things for medical reasons.”

The measure would require buy-in from the police and the administration, Green said.

“I think that, you know, it may go somewhere, it may not,” she said.

Halladay said that the police department did not attend the committee meeting because they were under the impression that the group was discussing the legalization of marijuana, which the city could not do on its own.

When asked where LMPD stands on Green’s idea, Halladay said only that the department follows state law.

Mayor Greg Fischer’s spokesperson did not reply to a request for comment. •