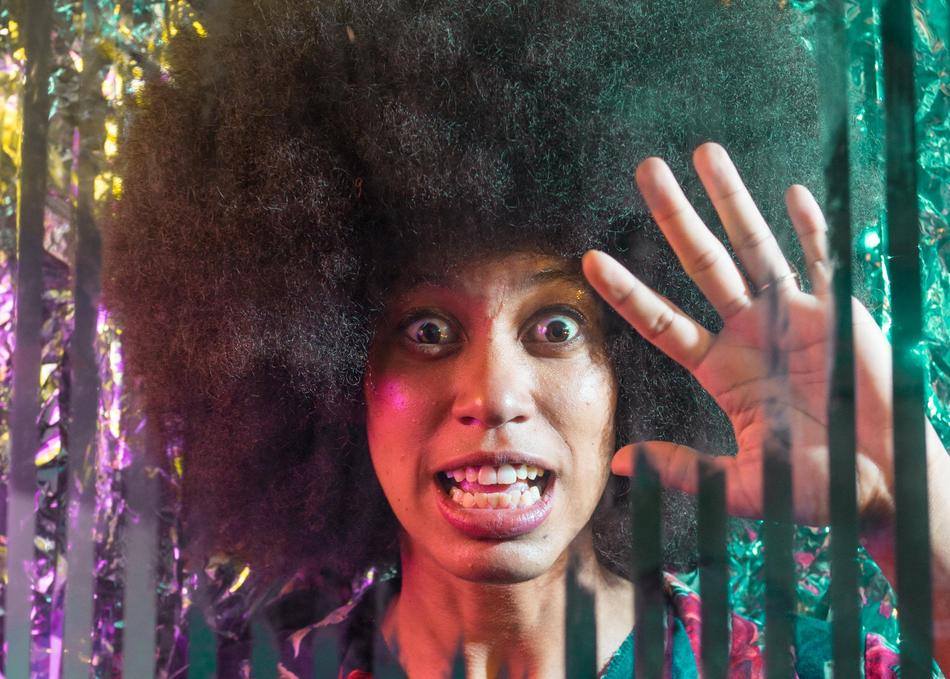 Community Yoga
Tim Faulkner Gallery
$5 suggested donation  |  6-7 p.m.
Here’s a good excuse to check out the new Tim Faulkner Gallery location — yoga! All levels are welcome and mats will be available.The cost: a $5 donation. The instructor for the class is from the Kentucky Yoga Initiative.

Games on Tap
Great Flood Brewing Co.
Free  |  6:30-11 p.m.
This weekly board game meetup is for tabletop novices and pros. Arrive anytime, choose from over 50 games (classic and modern), grab a drink and settle in. If you can’t make it to this game night, read LEO’s guide to board games nights and tournaments in Louisville to find out about other gaming nights in town.

Art and Exclusion, an Artist Talk with Anthony Schrag
21c Museum Hotel
Free  |  6:30-8:30 p.m.
The Kentucky College of Art + Design invites you to a talk titled “Art and Exclusion (‘The Benefits of Being A Bit of An Asshole’)” with Anthony Schrag, an artist and researcher based in Scotland. The talk promises to help “develop strategies for making artworks within the public realm that are neither about cultural colonisation nor the replication of dominant hegemonies” according to the Facebook event page.

Lung, Crooks on Tape, Parlour, Base
Kaiju
$5  |  9 p.m.
Get the weekend started early at this concert with performances by the cello and drum duo Lung, post-rock band Parlour and EDM band Base.

Linqua Franqa, Rmllw2llz, dave.will.chris, Quinnette
Kaiju
$8  |  9 p.m.-midnight
Linqua Franqa — rapper, linguist, social activist, Ph.D candidate and newly-elected commissioner of Athens, Georgia where she took her oath on a Malcolm X biography — is from rural Kentucky, and she’s coming back to play a concert at Kaiju. Also on the bill are Louisville hip-hop artist Rmllw2llz, dave.will.chris and Quinnette of The Spinsters Union of Louisville.