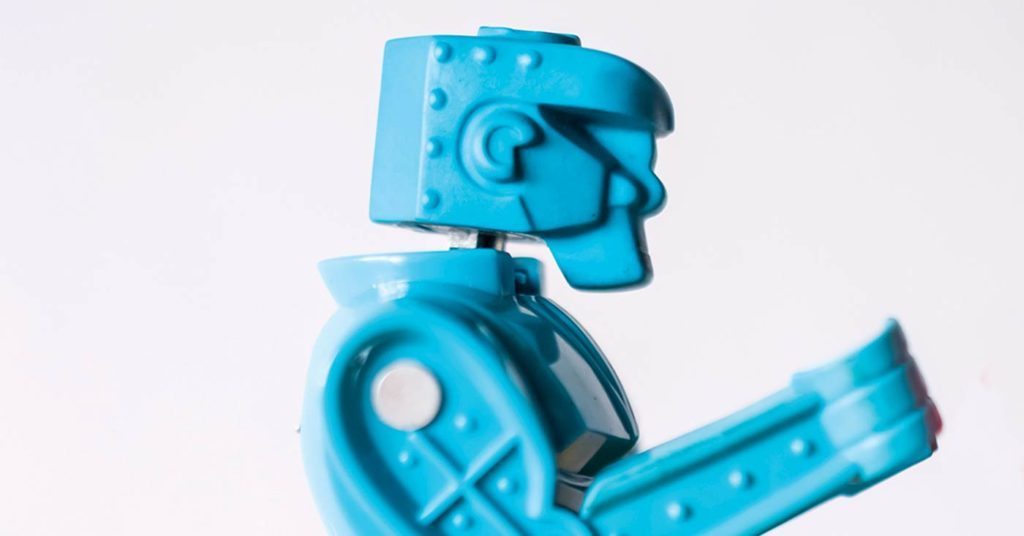 For LEO’s Labor Day Issue, a union organizer writes about the three steps unions should take to survive into the next century, which you can read below. Also, read what two attorneys have written about how unions are pushing back against Kentucky’s anti-union right-to-work law.

The American labor movement has been in a slow-motion decline for decades.

The decline can be rightfully attributed the decline to a vicious, half-century assault on labor unions by corporate America and their allies in government. While this coordinated assault is responsible for many of the movement’s woes, there are concrete steps that organizers and leaders within organized labor can take to help turn the tide and ensure the continued survival of a vibrant movement for workers’ rights in America.

With the recent Janus v. AFSCME case before the U.S. Supreme Court, the recent expansion of so-called right-to-work laws into even more states and a president who has made it his mission to roll back virtually every administrative regulation that protects workers, the struggles faced by organized labor are many. The following steps are far from comprehensive, but they offer a few ideas for how this vital movement can persist even in the face of difficult odds.

Recommit to militancy and rank-and-file engagement.
The past few years have been marked by a number of uprisings by working-class people. Nationally, tens of thousands of teachers in multiple states shut down schools and marched for better pay, benefits and funding for public education. Kentucky was one such state, with schools closing down in all 120 counties at one point, as teachers and other public sector workers marched on the state capitol to voice their outrage over Gov. Matt Bevin’s proposed changes to the public pension system. Locally, Louisville saw what amounted to a wildcat strike — in which workers strike without an official seal of approval from a labor organization or government agency — at the Omni Hotel downtown. There, construction workers walked off the job in protest over unfair pay and discriminatory treatment by their employer.

These events are encouraging, as they are indicative of a broader, growing discontent among the working-class about the state of working life in our country. In history, we often lionize individual leaders, elevating them to a status far above the common person. But at every great moment of progress in the history of the world, it has been ordinary people on the front lines agitating and mobilizing for change. The teacher’s strikes, as well as the growing discontent among UPS employees over their union contract, are pushing the leaders of those respective unions to adopt a sharper tone and a more aggressive approach toward employers who want to shake down the workers in order to squeeze out a little more profit for shareholders.

Unions should encourage militancy and activism among their rank-and-file members, by expanding democracy within their organizations and centering members’ views and ideas in contract negotiations and internal union governance. Unions are, after all, about building worker power. So why not let the workers lead?

Embrace social movements.
There is a photo from the 1963 March on Washington for Jobs and Freedom in which Dr. Martin Luther King Jr. stands on the steps of the Lincoln Memorial flanked by supporters and aides, waving at the crowd. At his side is labor leader Walter Reuther, then president of the United Auto Workers union. Reuther would also address the massive crowd that day and had committed his union’s resources to support Dr. King’s campaign for “Jobs and Freedom” that was articulated so famously that day in Washington, DC.

Organized labor has a history of engaging openly and proudly with the social movements of the day and Reuther’s UAW wasn’t the only union at the March on Washington. In more recent years, unions have been spotted at Black Lives Matter demonstrations, Occupy Wall Street encampments, and even worked side-by-side with environmental activists in the town of Richmond, California.

More than any other type of organizations, unions should know the strength that comes with solidarity. By aligning themselves with and committing real resources — funds, members, etc. — to social movements on the front lines of the struggle for greater equality, dignity and justice for all, the labor movement can strengthen its own hand and that of its allies.

Many progressive activists view unions with a suspicious eye and unions themselves have a role to play in remedying this. Unions are often seen as too white, too male, too conservative, too cautious and too cozy with institutional power structures like the politicians and the corporations they are ostensibly organized to fight against.

Unions need a united progressive movement to stand with them if they are to weather the withering attacks of the Trump Administration and right-wing state governments. Building such unity will require a concerted effort from progressive activists and the labor movement alike. Without unity, both sides will suffer.

But overcoming the suspicion felt by many progressive activists outside of the traditional labor movement will require labor leaders to allow and encourage introspection, self-reflection and a culture of accountability within their ranks. Which brings us to our next point.

Cultivate a culture of introspection, self-reflection and innovation.
Too often, sexism, racism, homophobia, classism, misogyny, xenophobia and other antisocial pathologies are allowed to take root in our organizations, and unions are not exempt from this phenomenon. It is up to those of us within the movement to confront these problematic dynamics head-on by embracing candid self-reflection among members, staff and leaders and ensuring real accountability when these behaviors arise.

Dividing workers on lines of race is a time-honored tactic of the ruling class. When white workers buy into the politics of racism plied by the corporate elite, worker solidarity is undermined and all workers suffer. Accordingly, the lot of all workers is improved when they refuse to be divided on race, or any other arbitrary dividing line proffered by the bosses.

Additionally, organized labor must adopt a spirit of innovation as a part of any revitalization strategy. The most successful institutions — be they private sector, public sector or nonprofit — allow new ideas and new ways of thinking to percolate to the top. Successful organizations incubate and support — financially and otherwise — innovative ideas, tactics and strategies within their ranks. When a new member asks why we do something the way we do, it is not enough to simply say “because that’s how we’ve always done it.” Rather, we should empower the newest and most underrepresented voices in the room and give them the space to share their own unique perspective. It’s an approach that will only make the movement stronger.

It bears repeating that the vast majority of the blame for the current state of affairs in organized labor lies in the corporate class’ aggressive misinformation campaign. But corporate hostility toward working people isn’t going away anytime soon, and the stakes are as high as they could possibly be. The very survival of our Republic may depend on how we respond to the issues of wage stagnation, automation, unchecked corporate power and the class war waged by capital against working people.

While these steps are far from a comprehensive prescription for labor’s woes, I believe that with an openness to new ideas and an eye toward our own role in getting us where we are today, the labor movement can indeed regain a foothold in 21st century America, and continue to be what it has always been: a bulwark for progress, equity, and economic and social justice for all. •

Richard Becker is a union organizer with Service