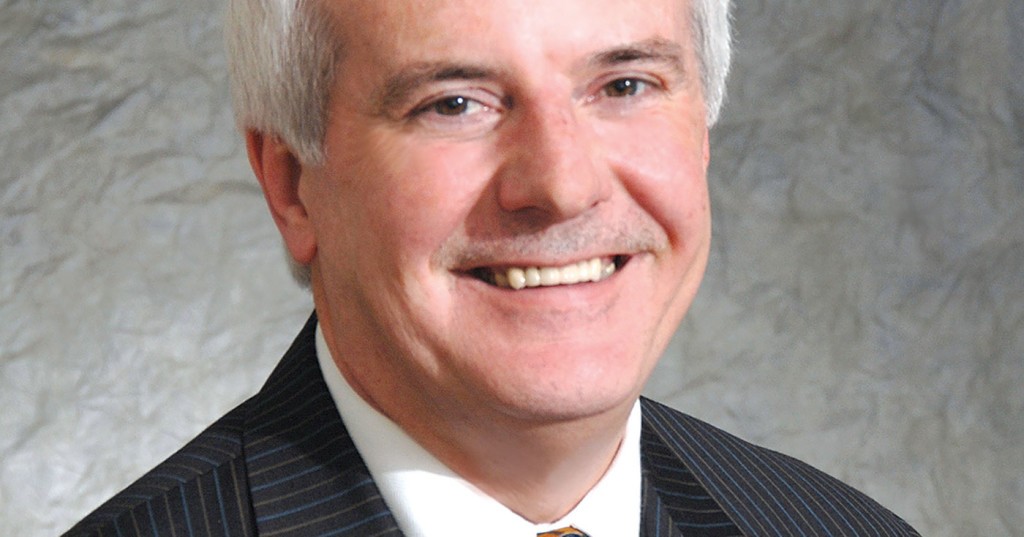 As a former chairman of the Board of Trustees at the University of Louisville, I deeply regret the embarrassment that the actions of a handful of trustees have brought upon the University and to the community at large.

Among the highest responsibilities of individuals who serve on boards of directors is to advance the best interests of the organization quietly and professionally while doing nothing that would embarrass the institution. It is vital that board members meet these defined expectations to set a good example for the faculty and staff and to inspire confidence in the University with the public at large.

I am appalled that a few current board members and a former board member have violated this duty.

Nonetheless, the University and its Foundation continue to be led by an exemplary president: Dr. James Ramsey. He has achieved irrefutable results in academics, fundraising and in meeting the University’s statutory mandate to become a premier, metropolitan research university.

Dr. Ramsey has led the University through 15 cuts to its state appropriation (and we are currently facing another, even larger one). His simultaneous leadership of the Foundation and fund-raising expertise has allowed us to weather a fiscal storm that could have seriously curtailed access to a higher education at the University of Louisville. Mainly due to Dr. Ramsey’s leadership, though, we now have a foundation (of which I am the chairman of the Board) that supports the University more than ever before. Since Dr. Ramsey became president in 2002, we have seen a tremendous rise in the ACT scores of incoming freshmen, the number of Fulbright Scholars (equal to Stanford University), an almost doubling of the graduation rate and a remarkable transformation of the entire campus physically.

No matter what you hear, please understand: Under Jim Ramsey, the University of Louisville has earned a level of academic prestige the likes of which it has never enjoyed, and we are not through with our work. Undercutting that progress now is a terrible mistake being made by people who do not understand the university; nor do they appear to have the University’s best interests at heart.

Board dysfunction erodes all leadership no matter who is the president. In their quest to hurt President Ramsey personally, the dissident members of the board are more seriously hurting the entire university community. This will make it harder for us to raise funds through philanthropy and to attract good students. It will also make it much harder to recruit the next president if Dr. Ramsey leaves prematurely. His contract, by the way, runs through 2020, and he has received nothing but exemplary performance evaluations from the Board of Trustees since he started.

Dr. Ramsey is the same person I met 11 years ago when I first came on the board. He has not changed, but the board has for the worse. During this 11 years, despite the lack of cooperation or appreciation from this group of trustees, we have seen many transformative changes for the better. We have created many engagement initiatives that have aligned the community with the University in the areas of health, education, the arts and many other disciplines across the city and state. These achievements were recognized in Dr. Ramsey’s most recent board evaluation, which was performed when Steve Wilson was on the board along with other dissidents who now seek to embarrass him on a daily basis. All of them expressed deep appreciation for Dr. Ramsey’s commitment to the university and the leadership he provides to continue the amazing trajectory of the institution in their evaluation remarks from the Summer Board Retreat in Prestonsburg in July 2015.

To argue now that the university needs different leadership is nothing but a petty political agenda.

I hope the board, acting as a collective whole rather than an outspoken minority within the greater university community, will be able to accomplish bigger and better things for the university. I have deep concerns that this board is irreparably fractured and broken, and it may require the Governor of the Commonwealth to engage even more to fix it for the betterment of the university and the Commonwealth that it serves.

No matter what happens to the board or its individual members, one thing is clear: The university has been well served by President Jim Ramsey, and it would be a serious loss for the university, the greater community of Louisville and the Commonwealth of Kentucky if he were to leave before the end of his contract in 2020. •

Dr. Hughes has served on the Board of Trustees since 2005, including as chairman from 2013-2015, and he is chairman of the University of Louisville Foundation