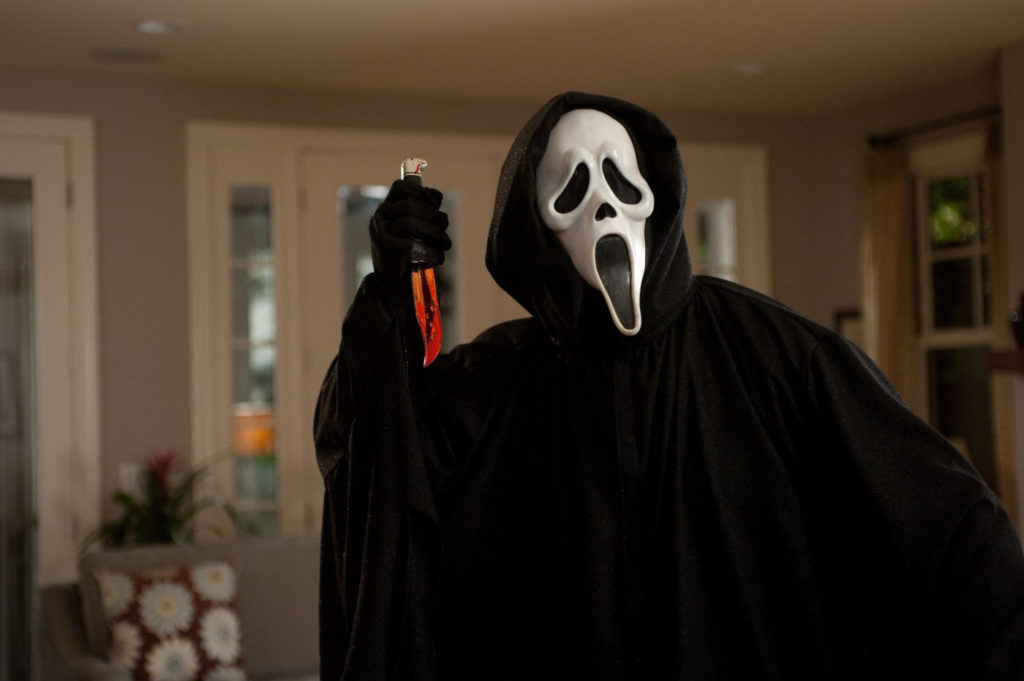 Still from the film "Scream."

OVW: Nightmare Rumble
Davis Arena
$12  |  7 p.m.
Kentucky’s theatrical wrestling league is back in 2023, with an event that will be an “Over-The-Top-Rope Nightmare Rumble!”

Elvis, The Colonel & Author Alanna Nash
Frazier Museum
$14 | 3 p.m.
He may have left the building quite a while ago, but Elvis Presley is still The King. One of the leading experts on the singer/actor as musical groundbreaker (and heartbreaker) is also one of Louisville’s most outstanding writers — and Alanna Nash will be at Frazier History Museum on the afternoon of Presley’s birthday. Nash’s book “The Colonel” became a prominent item of renewed interest when last year’s biopic “Elvis” featured an outlandish performance by Tom Hanks, trying the capture the enigmatic character of Presley’s personal manager. Local keyboard ace Todd Hildreth will be along to provide a proper Presley program for interludes. (Museum members get in free; book club members have a pre-program at 2 p.m.)

STAB-A-THON
Planet of the Tapes
No cover  |  9 p.m.
Louisville Gore Club, the organizers of events like Louisville Krampus and plenty of horror movie nights, will host its second annual STAB-A-THON!, a marathon of movies from the “Scream” franchise, at Planet of the Tapes this Sunday, Jan. 8, from 9 p.m. to 2 a.m. The event is free but is only open to adults 21 and older. Audience members will get to choose which of the currently available “Scream” movies to watch, but there’ll also be “Scream” trivia (with prizes) and “Scream” costumes.