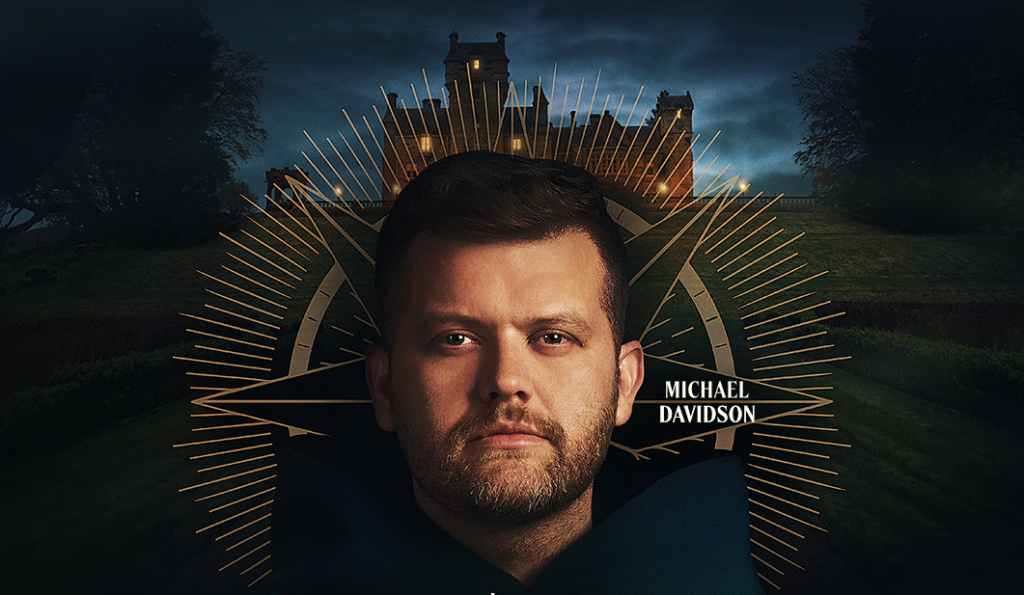 Michael Davidson of Oneida, KY will appear on Peacock's "The Traitors."

A Clay County man is set to appear on a new NBC reality show early next year.

A press release says that Davidson is “a single dad with three kids. He has an Australian shepherd and loves hiking, rock climbing, people watching, cooking, traveling, and more. He is a cheer dad and enjoys reality TV or horror movies. As a big advocate for mental health, Michael is active in his church and serves on the hospitality team, helping host community events and outreach ministries.”

Other civilian participants, according to Deadline, include a political analyst from Texas, a hair stylist from New York, an ER nurse from Pennsylvania and an actress from California.

All ten episodes of the show will be released on Peacock on Thursday, Jan. 12, 2023.