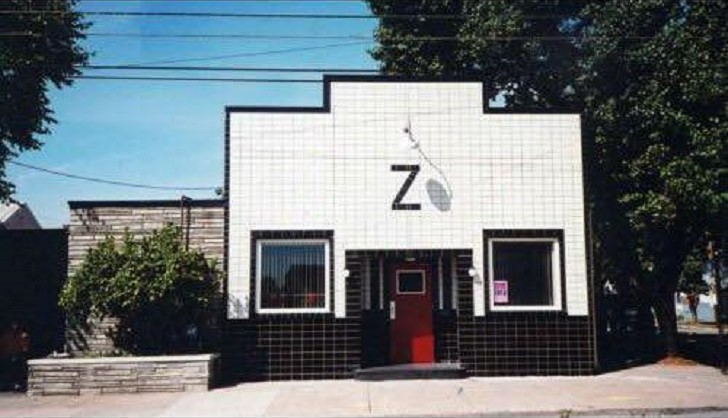 What is Folk? Fest is a fundraiser for the Louisville Folk School, featuring performances by some of the best bluegrass musicians in Louisville and several international performers.

“Somehow, folk has become pigeonholed into a musical corner as country or Americana or jazz or blues or cumbia,” said Howard. “But, of course it’s all of those things and more. Folk really is all of us.”

The show at Zanzabar will feature performances by the Bibelhauser Brothers, Brazilian guitarist Douglas Lora, and a high-energy Yapa! Dance Party with a cumbia dance lesson.

What is Folk? Fest