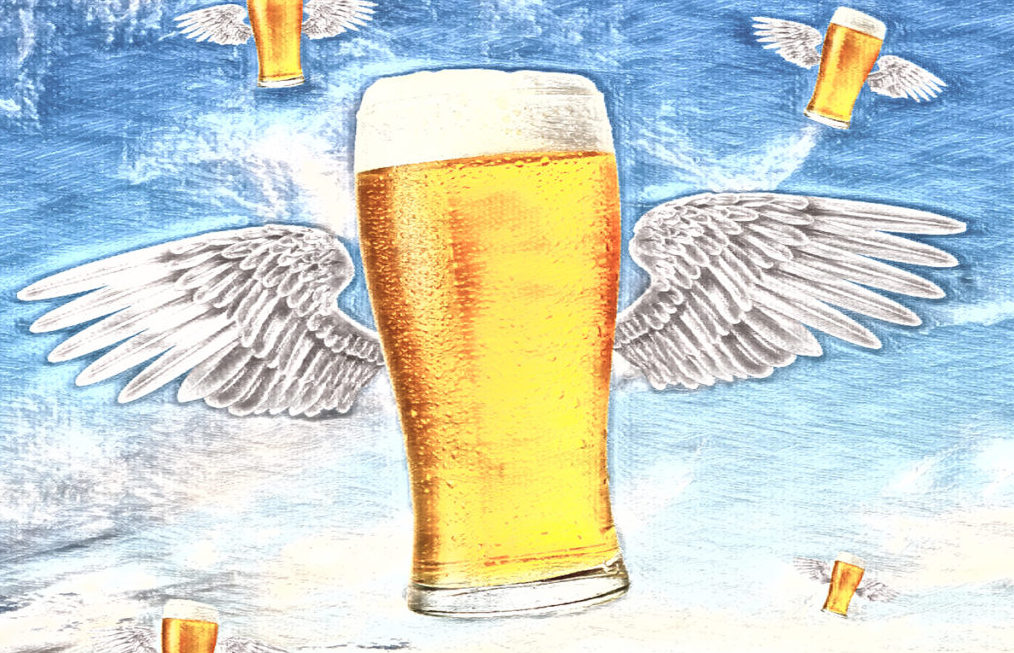 Louisville Beer Week, which celebrates local brews and breweries, returns for its fifth year this year from Friday, Oct. 21, through Sunday, Oct. 30.

In a press release, Noble Funk Brewing co-founder Dominique Shrader said, “The team at Noble Funk is excited to participate in our first Louisville Beer Week. We are grateful to be a part of this supportive and talented brewing community and always enjoy the opportunity to collaborate with other local breweries. It was awesome to get to work with Mile Wide Beer Co. this year for the annual collaboration series and we look forward to sharing that release and getting to try the creations of the other brewery participants.”

The week will kick off with a new event, Louisville Beer Festival, from 5-10 p.m. on Friday, Oct. 21, at the German-American Club (1840 Lincoln Ave.) The event will exclusively feature breweries based in Louisville. Tickets will be $10; five-ounce beer pours will be $2 each, and full pours will be $6 each.

The week’s two other headline events are panels: