Kick off the Halloween Season with Caufield's

Louisville’s premier Costume Specialty Store, Caufield’s is gearing up for the Halloween season with some extra fun events. Of course, visiting the store and spending time in the back room with the animatronic displays is always a good time but this year, even more is going on at Caufields. A new partnership with The Louisville Gore Club turns Caufield’s into a theater one Saturday night each month.

Here’s the list of events coming your way over the next month at Caufield’s: 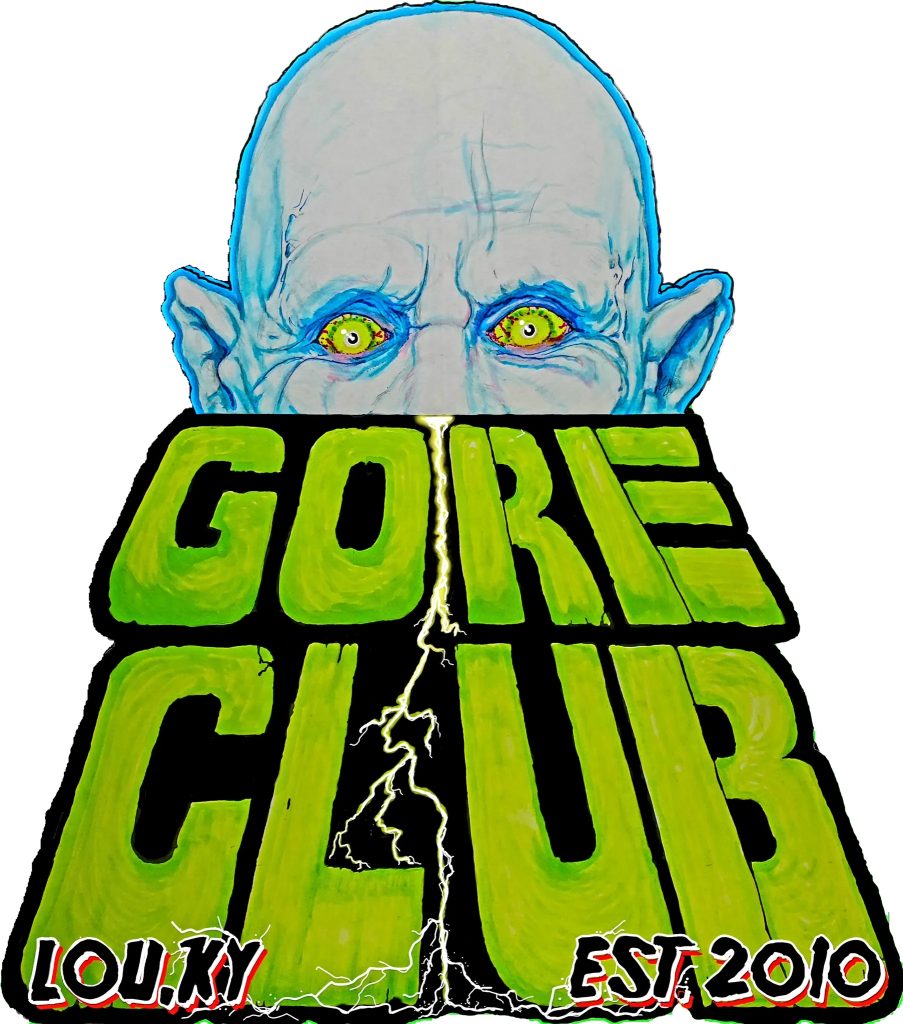 On Saturday, Sept. 24th, the Witching Hours is a preview to Halloween 2022 featuring a runway show of new and exciting costumes and costume ideas. There will be a display of new props, wigs, makeup and discounted shopping. Doors at 7 p.m., runway show starts at 7:30 p.m. Entry is free and the event is all-ages.

“We have partnered with the Louisville Gore Club to do screenings of horror films at the shop on one Saturday every month (doors at 7 p.m., show starts at 8 p.m.). Our first Saturday Nightmares was a sell-out screening of Louisville Native Tod Browning’s 1931 horror film “Dracula” starring Bela Lugosi. Our second Saturday Nightmares was another sell-out event with expanded capacity for a viewing of William Castle’s “13 Ghosts.”

The next Saturday Nightmares event will be held on Saturday, Oct. 1 with a showing of William Castle’s 1959 supernatural horror film “House on Haunted Hill.”

Did you know that our favorite Halloween store is haunted? Well you can find out on the Paranormal Tour.

“During this 20 minute tour, you will get to see a different side of Louisville’s Halloween Headquarters. Our six buildings pinned together have a rich history and for years, Paranormal investigators, mediums, employees and customers have reported seeing shadow figures, items moving on their own, hearing disembodied voices and experiencing overwhelming emotions. On this tour our employees will lead you through the store, including areas otherwise off-limits to the general public including both the second and third floors of the building where the most activity has been reported”

Tickets for Saturday Nightmares and the Paranormal Tour are $5 each. Caufield’s is located at 1006 W. Main St.