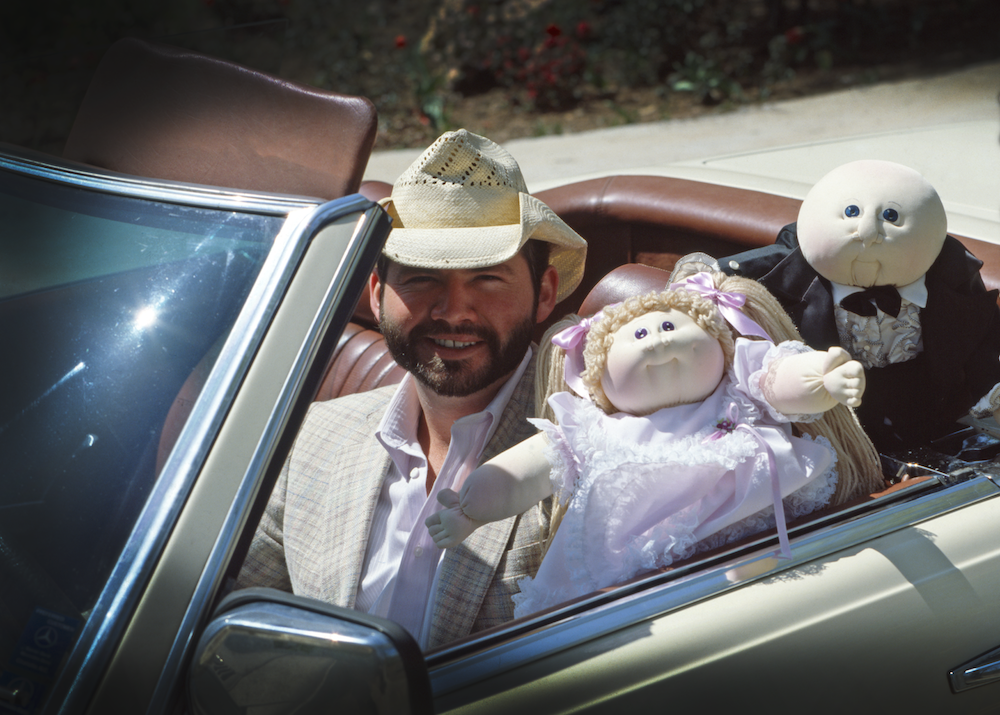 A detail of the promo art for "Billion Dollar Babies: The True Story of the Cabbage Patch Kids."

The Flyover Film Festival is returning to the Speed Cinema this weekend. So we put together all the available trailers for the films playing at this year’s festival.

All the films featured have ties to Kentucky, and filmmakers will be available for Q&As after screenings. Tickets are $8 for Speed and Louisville Film Society members, $12 for general admission.

The following trailers are listed in no particular order:

“What We Do Next,” directed by Stephen Belber

“Statues: This Is What We Stand For?” directed by Morgan C. Atkinson

Sadly, there is no trailer for “Billion Dollar Babies: The True Story of the Cabbage Patch Kids,” directed by Andrew Jenks. But this description should give you a good idea:

“This documentary tells the unbelievable but true story of the kids who stole America’s heart… the Cabbage Patch Kids – and how they set the wheels in motion for modern-day Black Friday. The film debuted at the Tribeca Film Festival last month and tracks the CPK origin story – from its folk art origins at Appalachian craft fairs to mass production, big box stores, TV movies, and inevitable flameout.”

And last but not least, there is a series of short films being shown: