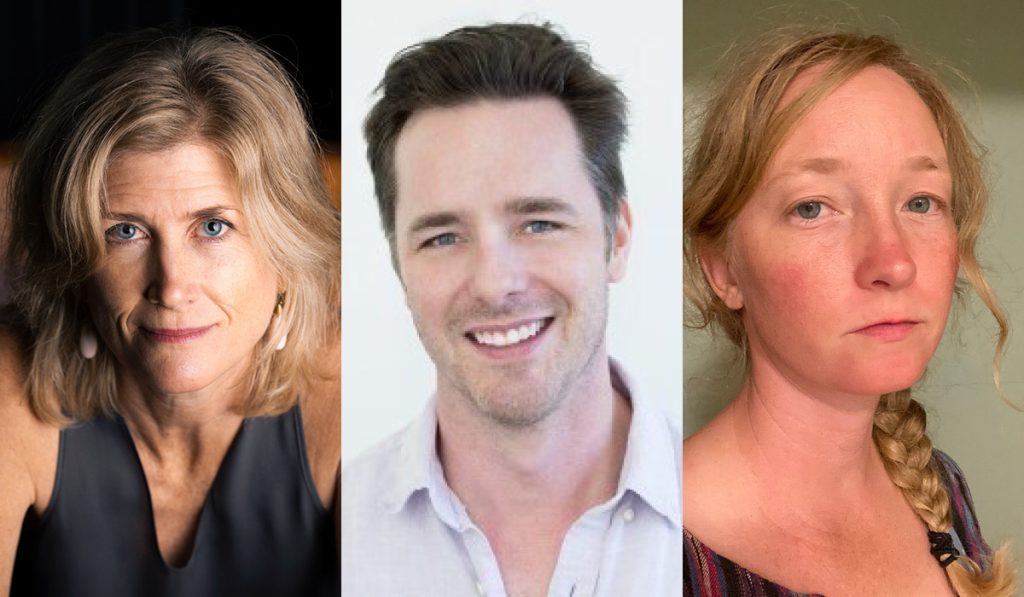 Writer Emily Bingham will be hosting a conversation with another writer, Michael Washburn, next Monday at ShopBar. The authors will be discussing their works, her “My Old Kentucky Home,” and Washburn’s 33 ⅓ about Tom Petty’s Southern Accents.

They met and realized that the topics of their books, Stephen Foster for Bingham and Tom Petty for Washburn were similar popular artists who in their times struggled with overcoming or managing what it means to grapple with the legacy of the Southern United States. Petty was from the South and Foster was not. In fact, Foster only visited the South once in his life but he imagined the South in the stereotypes that have persisted including through the Southern Accents album of Tom Petty.

You can read more about Emily Bingham’s “My Old Kentucky Home” here from T. E. Lyons. Here’s a sample: “Stephen Foster wrote ‘My Old Kentucky Home’ as a means to pay his bills when minstrel shows were popular. 1853 was also a time of cultural impact from Harriet Beecher Stowe’s novel ‘Uncle Tom’s Cabin.’ As drama in song about a slave’s fate, with sentimentality forced in, Foster’s song entered the market at just the right time.

It has a fine melody, and it aspires to sentimental power — but over generations, it’s been considered to be a song to salve racial divisions. But those who subscribe to that power are almost entirely white — and during the bizarre lucky turn in the song’s popularity, many have exploited the skewed interpretation for cold hard cash.”

After the conversation, Heather Summers will perform, “Offering a 2022 take on the complexities of white America’s musical heritage.”

Hmm… a lot to be reckoned with.

The conversation about these issues and more will be happening Monday, June 6 at 7 p.m. ShopBar is both a bar and a boutique located at 950 Baxter Avenue.