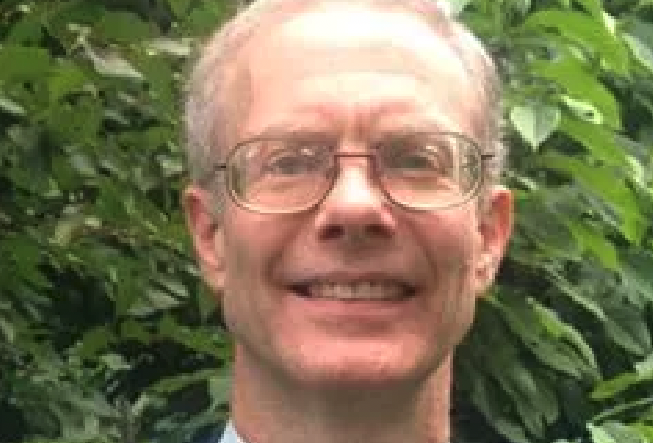 A Democratic primary winner running for U.S. Congress won’t be backed by his own party — or its highest ranking members — during his campaign for the general election.

Geoff Young, who has attempted to sue numerous Kentucky politicians and has continuously repeated debunked pro-Russian war propaganda, won the Democratic primary for U.S. House District 6 and will face off against Republican incumbent Andy Barr.

On his website, Young, who has ran for office several times since 2012, has accused Barr of “supporting the Ukrainian nazis” after the sitting congressman voted for the assistance package to supplement Ukraine’s fight against the Russian invasion earlier this month.

Young is referencing the disproven conspiracy theory that the Ukrainian government is ran by Nazis, propaganda that Russian officials have pushed during their invasion.

Between his claims, and the string of lawsuits he’s filed against state politicians, Democrats have said they will not be giving Young support.

In a statement, the Kentucky Democratic Party said: “The party cannot actively support a candidate that engages in countless frivolous lawsuits against the party, its officers and virtually every elected official over the past decade.”

In a statement to LEO, Young said, “I was surprised they did that. It shows a serious split within the Kentucky Democratic Party, and that lack of unity will harm all Democratic candidates in November.”

On Wednesday, while discussing the results of the primary at Quills in Louisville, Gov. Andy Beshear said that Young has not only sued him, but also aggressively harassed him in public.

“Geoff Young needs help and this is not going to help him,” the governor said. “He’s also the only person who’s yelled something nasty at me when I was standing next to my son somewhere, and I had to have a conversation with [my son] that I should have been able to wait a couple of years to have.”

In his statement to LEO, Young responded to Beshear’s comment.

“To Governor Beshear’s comment that I ‘need help,’ I give my usual response: I do not have any mental illness,” Young said. “It’s unfortunate that the Governor allowed his personal feelings to get in the way of replacing Andy Barr, a Republican incumbent who is doing a lot of damage to America and Kentucky.”

Earlier today, Young quote tweeted an account that has a Twitter bio that reads, “the Zionist entity will be wiped off the face of the earth,” claiming that the Democratic Party and the media have been “lying to us 24/7/365” about geopolitics.

Thank you.
I don’t blame any voter. I blame the most powerful people in the party structure, and I blame the MSM corporations for lying to us 24/7/365 about every other country in the world. MSM propaganda.
Please support my campaign against @RepAndyBarr https://t.co/8rGw1PutDt https://t.co/I9l5BKcgPf