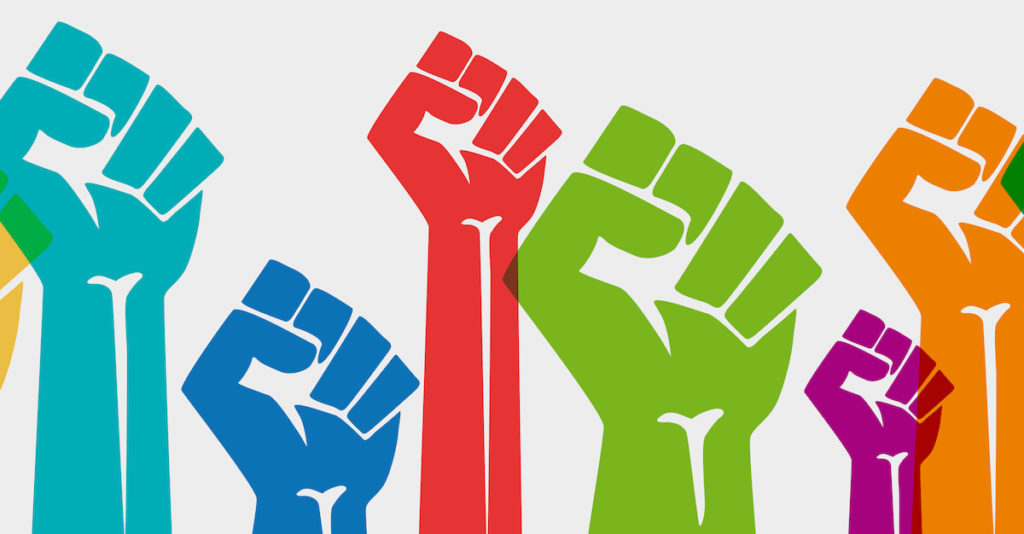 By law, we stand free to express our deepest thoughts, publish our inner unsettlings, devote ourselves to something beyond our secular world, and peacefully assemble in an expression of our shared values. However, these freedoms are only as powerful as our privilege. For those who casually enjoy lives of extensive advantages, their freedom is as profound as the status they hold. Yet, for those who live without these privileges, for the people who fall between the cracks molded by those in power, their freedom is as absent as the privileges they cease to possess.

Privileges, the ones that can so distinctly determine the pavement of our lives, are abundant for many — some out of our control, yet most can be adjusted for the good of others. Adjustment only comes, however, when injustice is realized, when we realize that the world we live in is not equal and that our current society is built only for the benefit of the privileged few. We live in a time when one’s characteristics — religion, gender, sexuality, skin color — can determine their path. That is not the freedom we so fervidly hold dear, but much rather the opposite. It is injustice.

These injustices persist so profusely — some stimulated by physical appearance — but for what? What is gained from discriminating against someone based on their appearance? Rationally, the way someone is treated should never stem from the complexion of their skin, yet, in our world, it seems to be the only thing that matters. Now, some would say that after we abolished Jim Crow and adopted Civil Rights ideologies into law, we dissolved and dismissed the racist roots upon which our country was built; yet, in reality, we are nowhere close. By law, our country may grant the freedoms that one so rightfully deserves, but those liberties are torn down by the inhumanity that crawls amply within our lives.

As humans, our quest for perfection is immutable yet unattainable. Even in its impossibility, however, our struggle for perfection inches us towards equality — towards a world absent of hatred and discrimination. But this change can only be obtained when privilege breaks from self-interest and is redirected towards the benefit of others. For many of us, the world we live in is already set up for our success; who we are does not blockade the life we wish to live, our beliefs are not swallowed by sieges of prejudice, the tint of our skin does not hinder our liberties and pursuits of happiness. We live openly, yet we are blind, oblivious to the fact that others do not have the same advantages as us; this blindness is the obstacle to our world’s needed change.

We live in a country that has the potential to embody the freedoms it was supposedly built upon, but that potential can only be reached when we start treating people as people — not as us or them, not as poor or rich, not as Black or white, but as people. Privilege brings about self-advantage, but it can also bring about equality for others. Stop the hatred. Stop the aversion, the prejudice, the discrimination. Stop hindering someone because of who they are. Let your privilege disperse into the goodness of others. Create a world where skin color does not hinder liberties, where beliefs are not swallowed by sieges of prejudice, where who you are does not blockade the life you wish to live. Raise your voice, not so as to shout, but so that others may be heard. Let your privilege fortify the freedom of others, not deplete it.

Editor’s Note: The Center for Interfaith Relations recently solicited essays from emerging young authors (ages 13-18) as part of its Young Authors Essay Contest. The nonprofit asked participants to reflect on issues of race and racial injustice, and the following column was the winner. CIR is committed to celebrating the diversity of faith traditions and strengthening the role of faith in society through common action. The nonprofit hosts the annual Festival of Faiths.

About the Author: Nicholas Nunnelley is a senior at St. Xavier High School in Louisville.