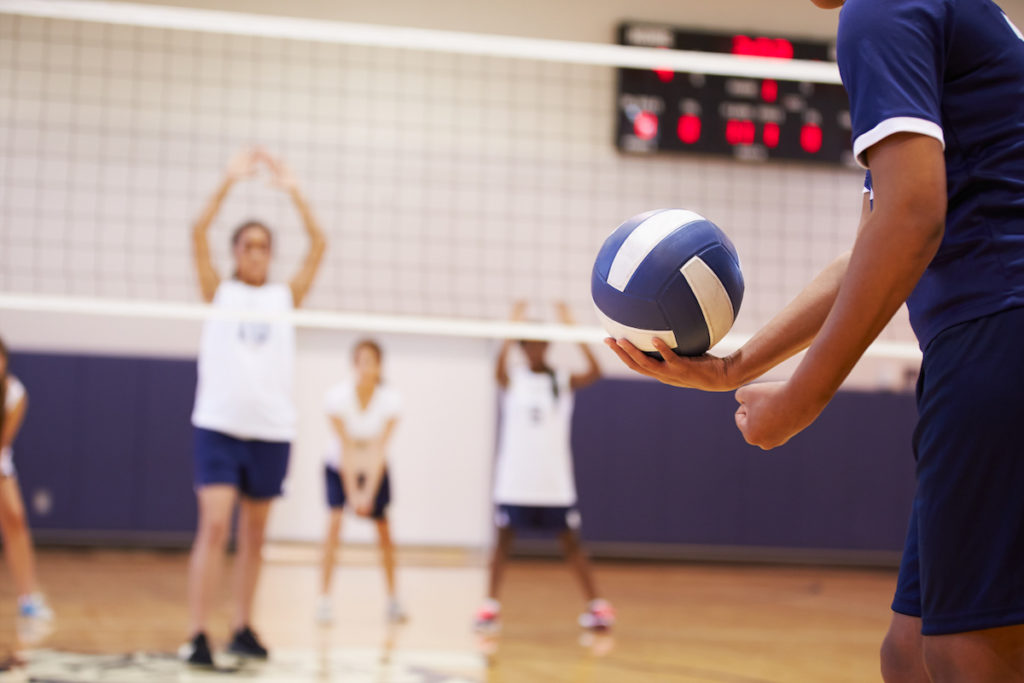 Senate Bill 83 is a ban on transgender girls and women playing girls’ sports in the Commonwealth.Adobe Stock

This year marks my 14th Kentucky General Assembly as the Fairness Campaign’s lobbyist for LGBTQ rights, and I can’t believe how much harder it has gotten. We’ve halted virtually every anti-LGBTQ bill for years, but now Kentucky is on the precipice of final passage of one of the worst attacks on queer kids passing in the state legislature — Senate Bill 83, a total ban on transgender girls and women playing girls’ sports in our Commonwealth.

From the start, this bill has been more about fear than fairness. In Kentucky’s entire school system, there is only one openly transgender girl we know playing on a school sports team. That student started her school’s field hockey team, recruited all of the other team members, and just wants the opportunity to play with her friends her eighth grade year.

Instead of solving Kentucky’s real problems, the politicians behind this bill have used their power to bully this student and others like her. At a previous House committee hearing of the bill, those politicians had to fly in people from out of state to give testimony in support of the bill, because few Kentuckians would. The bill is a carbon copy of other anti-trans bills sweeping the nation this past year, which ignore the policies already in place to ensure an equal and inclusive playing field for student-athletes.

The truth is, very few transgender kids play sports beyond middle school — and they play sports for the same reason as every other kid: to do something they love and spend invaluable, memory-making time with their friends that will last their whole lives.

In the rare instance when a transgender kid goes on to play sports in high school or beyond, sport associations already have policies in place to ensure a level playing field. In fact, Kentucky already has a strict, restrictive policy through the Kentucky High School Athletic Association. But that won’t stop the political posturing and the use of trans kids as political pawns.

Last month, I sat and listened to the state legislature debate a bill to lower Kentucky’s income tax. They speculated a 1% deduction, maybe ultimately no income tax, would start bringing people back to the state. Because the recent census showed what so many of us already knew — Kentucky is dramatically lagging behind its peers in population growth.

Well, let me tell you, it’s not a 1% reduction in income tax that’s going to draw people here. We know why they’re not coming. I know why they’ve left. Ask your gay nephew why he left the state. Ask your lesbian aunt why she moved out west. Ask your former coworker why their whole family moved to provide better opportunities for their transgender daughter.

They’re not making Kentucky more attractive by passing these laws. They’re making us last on the list. More than 160 major employers across the nation, many of whom operate right here in our Commonwealth, sent an open letter to the Kentucky General Assembly adamantly opposing these types of bills — Brown-Forman Corporation, PepsiCo, Amazon and countless others. Are they going to move their next corporate headquarters here? Will the other signers open more stores here, like Target, CVS and Macy’s? Or will they look to states that share their values and protect their employees and their families?

Not to mention the most obvious potential blow to our commonwealth — the bill runs afoul of NCAA guidelines, threatening our participation in NCAA sports and championship tournaments. Simply put, discrimination doesn’t dribble. It’s also a clear violation of Title IX that will trigger an automatic costly lawsuit. Idaho and West Virginia both currently have federal injunctions against similar laws for violating Title IX, including a ruling from Chief Judge David Nye of the U.S. District Court of Idaho, who was nominated by former President Donald Trump and confirmed 100-0 by the U.S. Senate.

The one ray of hope is Gov. Andy Beshear, who joined the Republican governors in Utah and Indiana in vetoing this discriminatory legislation. They agree that these bills are unnecessary and harmful to kids, particularly kids that are transgender. But the rights of transgender people in Kentucky are still in danger. This week, the legislature is expected to override Gov. Beshear’s veto.

You can still speak up to stop it. Call 1-800-372-7181 and visit Fairness.org/LetKidsPlay to message your state lawmakers and House and Senate leadership to let all Kentucky kids play.

Chris Hartman is the executive director of the Fairness Campaign, a Kentucky LGBTQ advocacy organization founded in 1991.