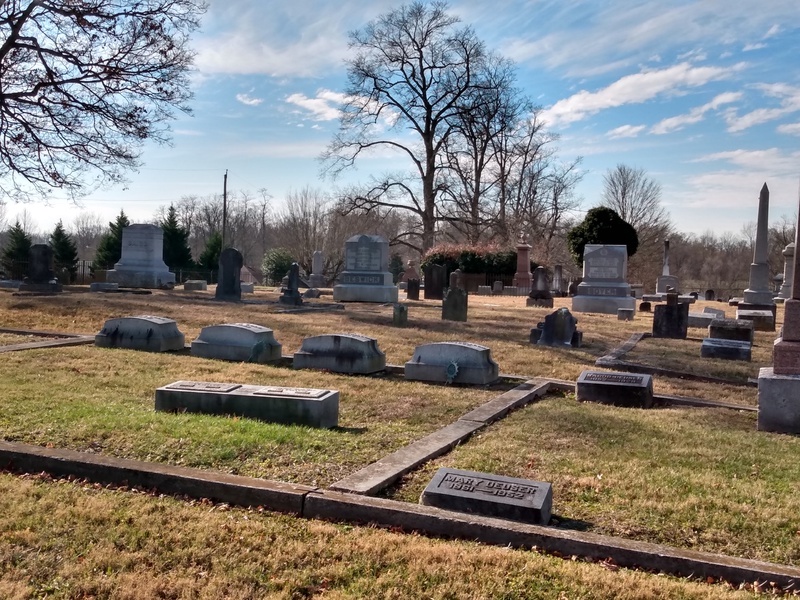 The three men, Charles Davis, Squire Taylor, and George Johnson, are currently buried in Charlestown Cemetery. In 1871, they were falsely implicated in the murder of Cyrus Park, a white farmer. Johnson falsely confessed to Davis and Taylor (who were both older than 60 at the time) being his accomplices when he had a literal noose around his neck, according to a post on IUPUI’s Discover Indiana site by history librarian Diane Stepro.

Even though the jury at their trial didn’t find enough evidence to convict the three Black men, a mob of white men broke into the local jail and kidnapped them. The mob killed Davis, Taylor and Johnson by hanging them.

You can read the resolution, which was adopted on Feb. 17, online at this link. Its author was Shelli Yoder, a Democratic member of the Indiana State Senate from Bloomington.

The federal government is now pushing forward on lynching legislation of its own: The Emmett Till Antilynching Act, which would make lynching a hate crime.

Charlestown’s mayor, Treva Hodges, has a background in history, but she told The News and Tribune recently that she had been only vaguely aware of the lynchings before Yoder’s resolution, which came about after faculty members at Hanover College reached out to Yoder with information about them.

Mayor Hodges told the paper that she hopes to install a historical marker to commemorate the tragedies.

You can read more about Davis, Taylor and Johnson in a digitized 1872 pamphlet, “Murder and mob law in Indiana!: The slaughter of the Park family.”