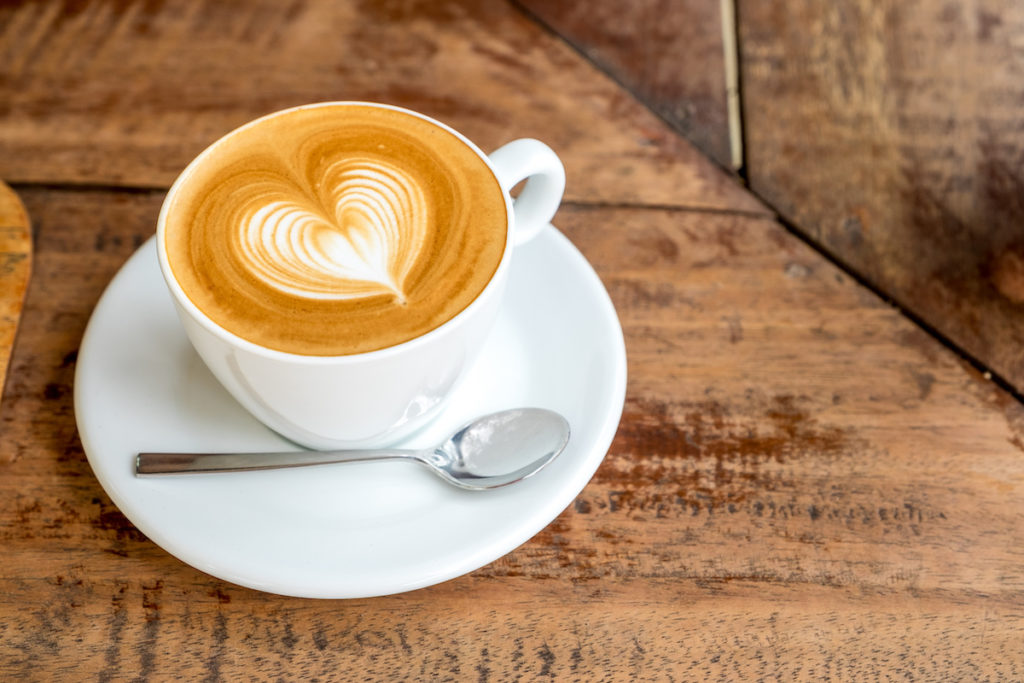 A new co-op coffee shop is coming to Old Louisville.

The fittingly named Old Louisville Coffee Co-Op just finished raising $7,000 in crowdfunding in just a few days, thanks to a successful Kickstarter campaign.

The co-op is now slated to open in the next two months. Its members are not sharing the location yet, because the team is currently in the process of signing the lease.

This will be far from a Starbucks knockoff: the new venue will operate as a worker’s cooperative and will have an explicitly anti-racist, queer-friendly mission.

What’s more, it’ll have late hours — 8 a.m. to 11 p.m. Monday through Thursday, and 8 a.m. Friday all the way to 11 p.m. Sunday — to make it a community hangout spot where sober people can go without the risk of being pressured to drink, which they might be at a bar or concert venue.

In fact, the initial “24/7” open hours on weekends will be a trial run for keeping the space open 24/7 year-round. The owners plan to let groups like Alcoholics Anonymous and Narcotics Anonymous hold meetings there once the Co-op is more established, but it’ll also play host to art nights, open mics, and drag brunches, among other events.

The Co-op’s menu includes standard coffee-shop offerings, including espresso and tea, as well as sandwiches, pastries and other options. The Co-op has already partnered with local businesses Sis Got Tea and Kizito Cookies (as well as the Black-owned, Houston-based Three Keys Coffee) and will sell their products in-store.

A co-op, short for “cooperative,” is a worker-owned business in which co-op members (aka employees) vote and make decisions about how the business operates and each receive a portion of its profits. There are no shareholders or top-down “corporate” officials involved. (In fact, as a way of staying non-corporate, the Coffee Co-op will even be screenprinting merch from thrifted items rather than printing new ones.)

As Medious put it: “We obviously want to be able to live, but more important to us is for us to foster and provide community, provide the safe spaces that we want to see.”

“We have been to the coffee shops; we’ve been a part of coffee shop culture, and we all personally saw the gaps. We saw what was missing, and we felt like we were the people to fix it.”

The Co-op’s potential new space also needs some repairs, but community members have stepped up to offer their services — and their overwhelming support.

“The [Kickstarter] goal that we met was lower than what we initially wanted to shoot for because we were worried that we wouldn’t have the support. We were worried that there would be a lot of backlash,” Medious told LEO. “Our community has really, really shown up and showed us that we had absolutely no reason to be nervous.”

In fact, the Co-op’s first Instagram post has already garnered nearly 500 likes as of this writing, plus plenty of supportive comments. Across all of their social media accounts on Instagram, Facebook, and Twitter (each of which is run by a different co-op founder), Medious told LEO they’ve gotten “so many messages” from locals who are excited about the new business.

Medious also said that they’ve already had at least 10 people apply to work at the co-op, although the plan is for only the founding team to comprise the initial staff while they figure out the workload and necessary shifts. (You can apply at this link, but expect to spend some time on your answers: they ask for thoughtful replies to questions about your intersectional practices and ties to Old Louisville, amongst other things.)

Rather than continue performative and “capitalist, let’s-make-money” gestures for marginalized communities, Medious said, their team wanted to create a space where the sense of inclusion was built in from the outset.

“We are queer-friendly; we are queer-inclusive. The queer, the sober, these are our people,” Medious said.

“We are not going to put a tiny flag in our window and whisper that you are welcome here. You are absolutely welcome. You are our people; you are wanted. You are loved when you come to the Coffee Co-op.”