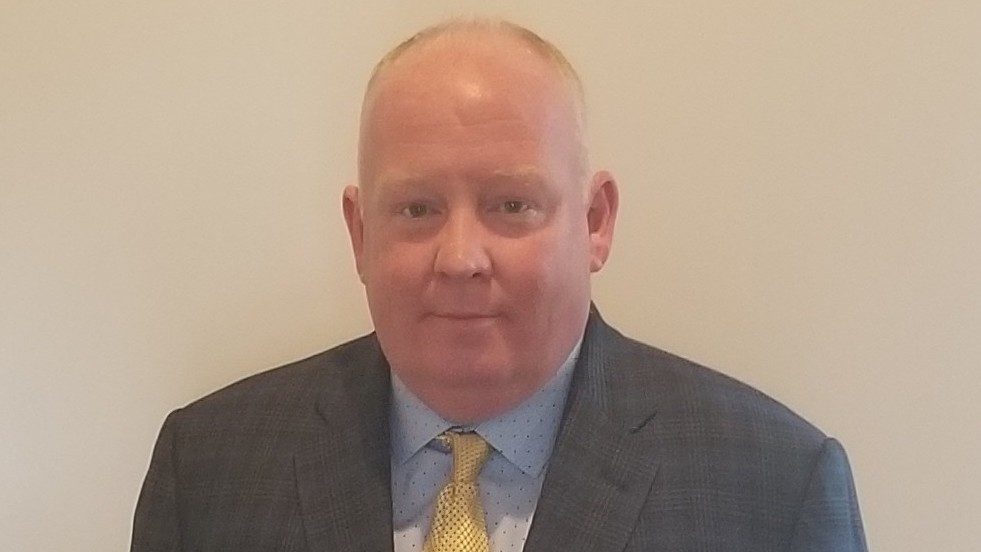 The city has appointed a new director of Metro Corrections, who will lead the Louisville jail as it faces scrutiny and controversy for seven inmates dying in custody since November, as well as ongoing staffing shortages.

He will replace Dwayne Clark, who announced his retirement as director last week.

Collins has previously held leadership roles at Louisville’s jail, where he was hired as a  correctional officer in 2000 and retired as correctional major who oversaw operations and training when he left in Oct. 2021, moving to his current Clark County position.

“Jerry has the vast experience and skill set to lead the Corrections staff,” the mayor said in statement. “He knows our community, he knows LMDC, having worked his way up through every position there, and is considered an innovative thinker with an extensive background in training. He has both the skills and the passion needed in this time of challenge.”

The seventh jail death since November happened on Saturday, March 12 after Corrections staff found an unresponsive inmate. All seven cases are currently being investigated by LMPD’s Public Integrity Unit, and at least one case is being investigated by the FBI. At least three of the deaths have been ruled suicides.

In a statement, Collins said that he’s “well aware of challenges facing jail officers and employees here and across our nation right now. I am confident that we can overcome those challenges and build on the team’s good work and commitment to sound, compassionate correctional care.”

Last Friday, the mayor’s office said that Clark, who took the director job in 2019, gave notification that he will be stepping down next month, and that a successor would be named before his departure.

Last September, Clark received a vote of no-confidence from members of the union representing Metro Corrections employees. On Feb. 17, Metro Council also passed a resolution expressing no-confidence in Clark. Mayor Greg Fischer, the only person with the authority to fire the jail’s director, publicly backed Clark, calling the Council vote an “unnecessary distraction.”

After three deaths at the jail in less than a week — between Nov. 29 and Dec. 4 — the ACLU of Kentucky, along with other organizations such as the The 490 Project and The Bail Project-Louisville sent a Dec. 6 letter calling for bail reform to Fischer, Clark, Commonwealth Attorney Tom Wine, County Attorney Mike O’Connell and Jefferson District Court Judges Angela Bisig and Annette Karem.

The beginning of the letter read: “Three people have died in Louisville Metro Department of Corrections (LMDC) custody in just the past week, shining a violent light on the abhorrent conditions in the city’s jails. The conditions are dire and untenable for both incarcerated people and corrections officers. These conditions are fueled by overcrowding created by a broken cash bail system and the failed war on drugs.”

Last month, LEO reported that, according to Pretrial Services History Reports, all but one of the inmates who died in LMDC custody between Nov. 29 and Feb. 6, were recommended for pre-trial release.

Records obtained by the Courier Journal showed that in the days that followed an inmate suicide on Feb. 6, there were times at which there were no mental health professionals either on duty or available to respond to incidents.