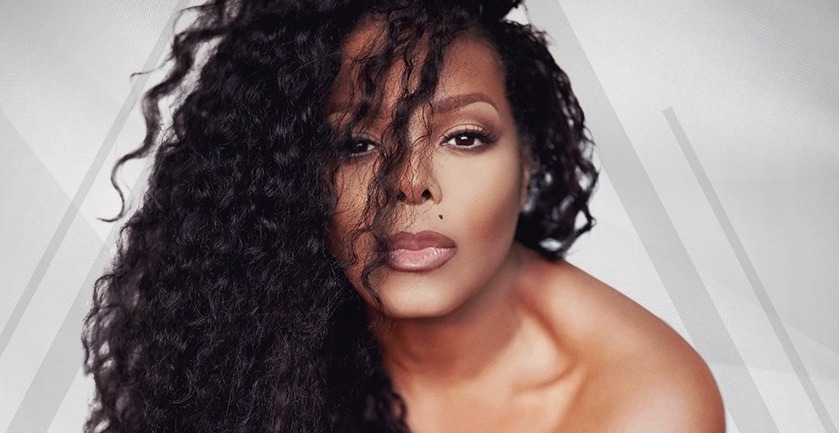 Janet Jackson and New Edition are headlining a Derby weekend concert at Lynn Family Stadium — a first for the new soccer stadium.

All six original members of New Edition will be performing at the concert. Bobby Brown formed the iconic R&B group in the ‘70s and brought on Johnny Gill, Ralph Tresvant, Michael Bivins, Ronnie Devoe and Ricky Bell.

Janet Jackson, of course, is a Grammy-award winning pop star. Her long career was recently highlighted in the Lifetime/A&E documentary, “Janet Jackson.”

Lynn Family Stadium is also plunging into Derby festivities with a Thunder Over Louisville watch party on April 23 from its advantageous spot near the river. Tickets to that show are $19 each.

ASM Global is the event manager for Lynn Family Stadium. In a statement, ASM Global General Manager Eric Granger said, “This is a historic moment for Lynn Family Stadium and the Louisville community. We are pleased to be able to work with Louisville-based concert promoter, 85° West to bring our first concert to the stadium. This concert will not only provide an exciting new entertainment opportunity for the Louisville region. It also helps showcase the venue’s ability to offer a variety of programming and will open doors to welcome more world class artists to perform to fans at Lynn Family Stadium in the future.”