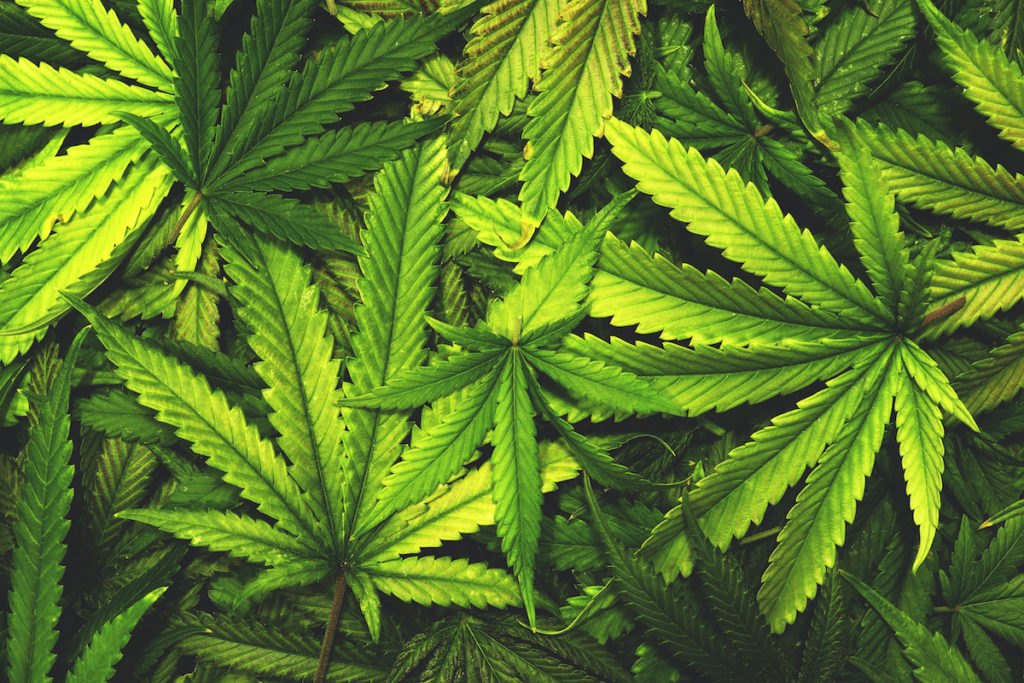 Repeated attempts to legalize marijuana in Kentucky have failed.

Kentucky Democrats announced on Thursday that they are filing legislation that would legalize marijuana for recreational and medical use, while also expunging all cannabis-related misdemeanor convictions in the state within a year.

At a press conference on Thursday, state Rep. Rachel Roberts and state Sens. Morgan McGarvey and David Yates said that they would be introducing identical bills in both chambers, which they’re referring to as L.E.T.T.’s Grow.

The acronym stands for Legalizing sales, Expunging crimes, Treating those with medial needs and Taxing sales.

“Our legislation is the comprehensive plan that Kentuckians deserve, and it builds on what’s worked in other states while avoiding their mistakes,” said Rep. Roberts of Newport. “This would be a boon for our economy and farmers alike, plus give state and local governments a major new source of revenue.”

If their legislation would become law, they said a Cannabis Control Board would be established, consisting of seven members, none of whom could have “direct or indirect interest in a cannabis business.” The lawmakers said the board would be similar to the Department of Alcoholic Beverage Control, although it would create and enforce regulations from “seed to sale.”

A Social Impact Council would also be created to develop scholarships and grant programs for “ groups that have historically been marginalized or adversely affected by substance abuse.”

Yates said that said that too many people in the state have ended up in jail because of marijuana offenses.

“By decriminalizing low-level marijuana offenses, it allows police and the courts to reprioritize their resources toward addressing more serious crimes,” said Sen. Yates of Louisville.

The Dem lawmakers also said that Kentucky is lagging behind in a growing industry. Under the bill, marijuana would be taxed at 6%, with local governments able to levy license fees up to 5%.

“It is past time to move on this,” said Sen. McGarvey, of Louisville, who is also running for U.S. Congress. “As 37 other states have realized the medical benefits with 18 of those reaping the economic benefits, Kentucky continues to fall behind in an area where we could be leading. It is 2022. It’s time we end the prohibition on cannabis in Kentucky.”

This isn’t the only marijuana-related legislation to be considered in the General Assembly this year.

Early in the session, Rep. Jason Nemes, a Republican from Louisville, introduced a much stricter medical marijuana bill. The bill would only allow use for certain conditions, including cancer, chronic pain, epilepsy, multiple sclerosis and nausea or vomiting. The bill is currently 138 pages long, after a floor amendment was filed in mid-January that even further tightened its language about access and sale.

It has yet to be assigned to a committee.

State Rep. Nima Kukarni, a Democrat from Louisville, filed two bills that deal with cannabis: One, which she called a short-term solution, would vanquish criminal penalties for possessing, cultivating and selling “personal use quantity” of cannabis. The other — a “permanent fix” would allow Kentuckians to vote on a constitutional amendment that would let state residents older than 21 possess, use, buy or sell up to one ounce of cannabis without criminal penalties and to own up to five cannabis plants for personal use.

Neither have been assigned to a committee.

A day before the General Assembly convened on Jan. 4, Senate Floor Majority Leader Damon Thayer, a high-ranking Republican from Georgetown, said that he’ll continue to oppose any sort of marijuana legalization no matter what, even if if his constituents want it.

On Kentucky Tonight, he was asked whether he’s heard from his constituents on whether they are for it, to which he replied: “I’ve been hearing about it for years. I know my constituents are for it, but this is a Republican… you know, they elect us to go to Frankfort and make decisions on their behalf, and if they don’t like it, they can take it out on me in the next election.”