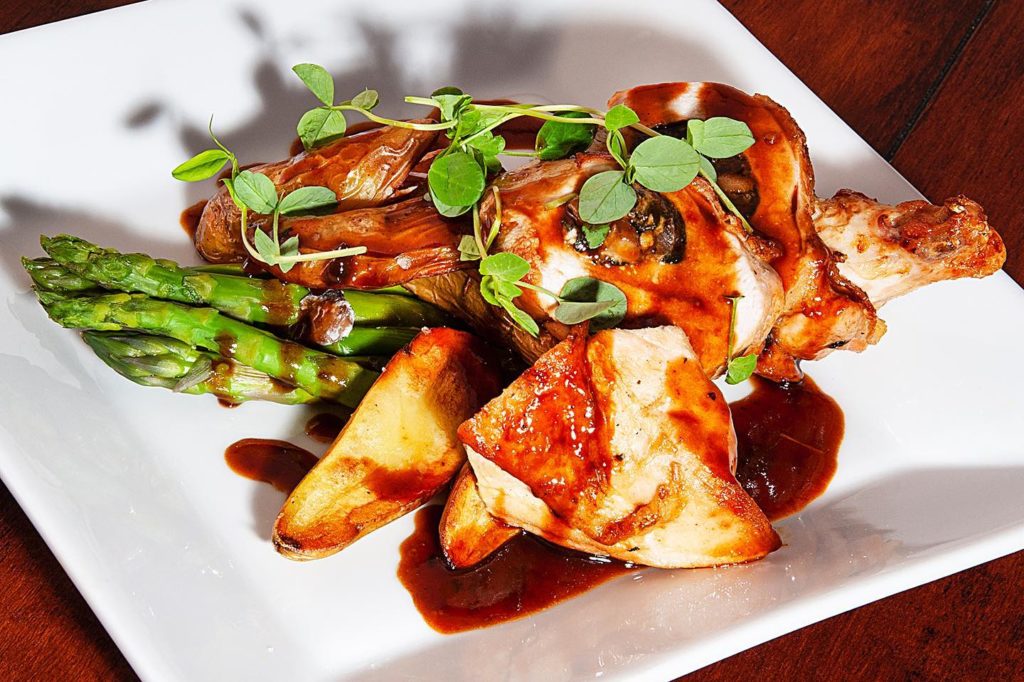 It’s been a hard two years for restaurant owners, but Louisville Restaurant Week has returned to help boost traffic in our local dining scene and contribute to a local nonprofit.

From Feb. 21-27, participating restaurants in Louisville will have special pre-fixe three-course menus for $26, $36 or $46. The dishes on offer will be available for dine-in or take-out.

Louisville Tourism, one of the sponsors of Louisville Restaurant Week, has not yet released the full menus for all of the participating restaurants, but they’ve put out teasers for a few of the dishes on social media: Bourbon Bacon Cheddar Cheese Fondue at The Melting Pot, Goat Cheese Fritters at Board and You, and Chocolate Chip Cookie Dough Stuffed Beignets at LouVino, amongst others.

One dollar from every meal purchased during Louisville Restaurant Week will go to The Academy of Music Production Education and Development (AMPED) Louisville, a nonprofit that provides free instruction in music and technology and hosts a Black business incubator.

Cleo Battle, president and CEO of Louisville Tourism — one of the sponsors of Louisville Restaurant Week — said in a statement, “Louisville Tourism is a proud annual supporter of Louisville Restaurant Week and encourages our community to dine out and support both missions by patronizing our city’s restaurants as they have been one of hardest-hit industries over the past two years – while also bringing AMPED Louisville’s great work to the forefront. Our goal is to amplify AMPED Louisville’s mission to provide this creative outlet and additional tools for success to our city’s underserved communities.”

LEO Weekly is a sponsor of Louisville Restaurant Week.