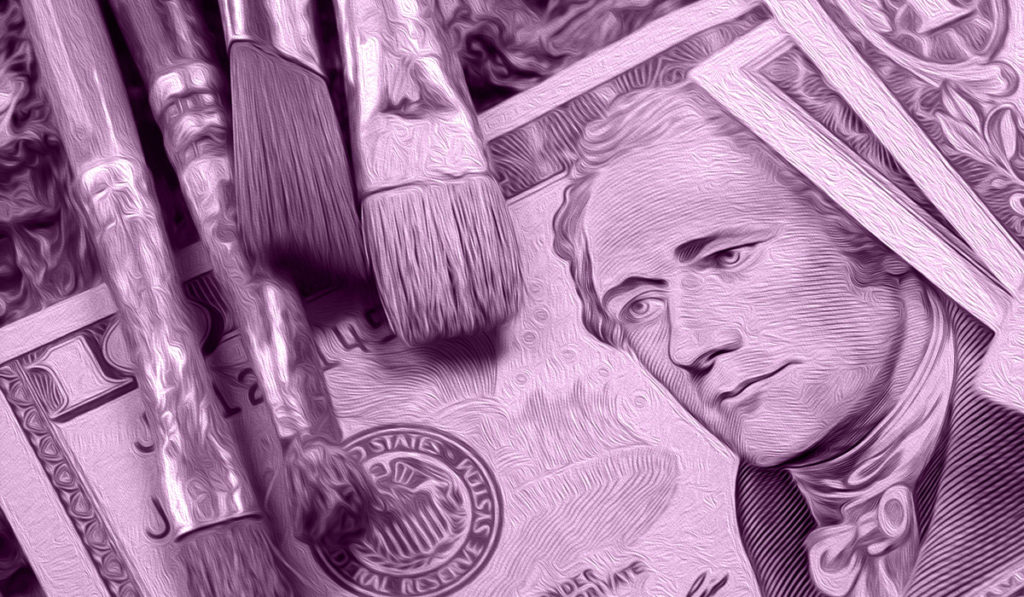 To qualify for Louisville's guaranteed income pilot program, applicants must be 18 to 24 years old and live in the California, Russell or Smoketown neighborhoods.

In a move to help fight poverty, the city is launching a guaranteed income pilot program that will give 150 young adults that live in certain neighborhoods $500 a month for a year, with no rules on how the money is spent.

Applications for the program, which is called YALift!, are currently being accepted with a deadline of Feb. 21. To qualify, applicants must be 18 to 24 years old and live in the California, Russell or Smoketown neighborhoods, areas that were chosen because they have been “historically under-resourced.”

After the call for applicants closes, 150 of those qualified will be randomly selected through a lottery to receive the $500 each month for 12 months. The payments are not subject to tax because they qualify as a gift that falls under the threshold.

The Mayors for Guaranteed Income was started by Stockton, California Mayor Michael Tubbs, who initiated a high-profile experimental program similar to YALift! in 2019. In 2021, a study of the Stockton program found it to be successful in its goals, improving participants’ job prospects, financial stability and overall wellbeing. Louisville is the 20th city to partner with Mayors for Guaranteed Income on a pilot program.

“We are motivated by the successful results from similar pilots in other cities, including increased participation in the workforce, increased wellbeing, more financially secure families, and more activity in our local economy,” said Adria Johnson, president and CEO of Metro United Way.

“Guaranteed income emphasizes an individual’s autonomy to make their own decisions and prioritizes the creation of a stable financial base from which to grow and thrive. Some young adults have generational wealth to lean on while others do not,” White said. “This investment is an income lift to help provide financial stability for our community’s young adults and an opportunity for them to lay the foundations of wealth building. YALift! demonstrates the value of taking care of young adults’ holistic wellbeing, and an opportunity to invest in their growth and dreams for their future.”