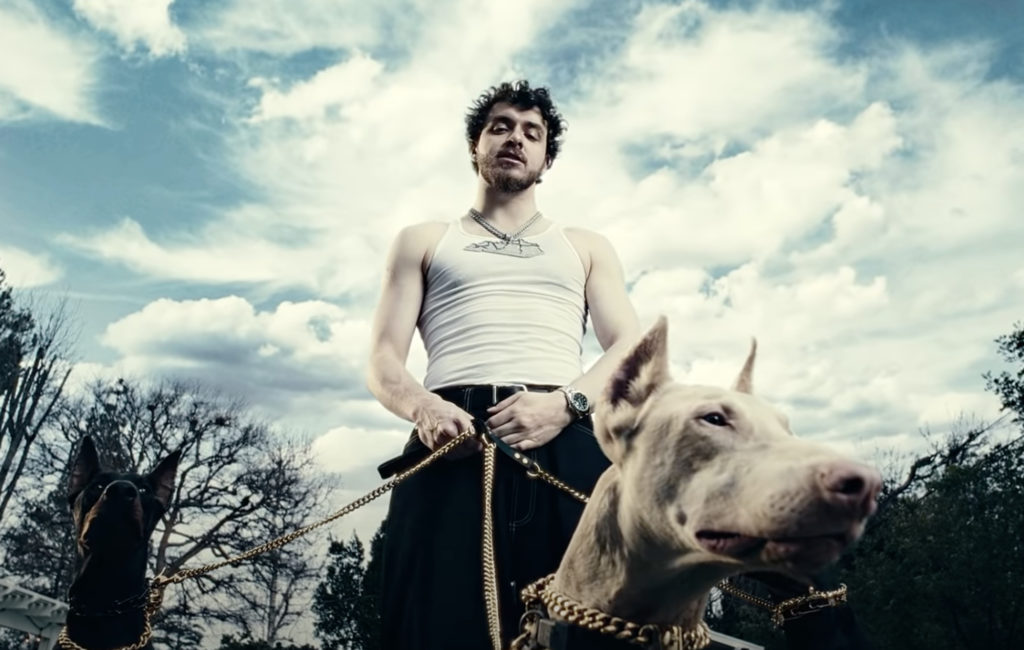 West is a fantastic musician, no doubt about that. But recently he has been in the news for disturbing behavior directed at his ex, Kim Kardashian.

West posted a screenshot of the “Nail Tech” music video on Instagram today with high praise.

For the past month, West has been posting erratic messages on his social media about Kardashian, who filed for divorce last year.

His behavior has included saying that Kardashian believes he put a hit on her, followed a few days later by a picture collage of his wife and kids with the caption, “GOD PLEASE BRING OUR FAMILY BACK TOGETHER.” He’s also turned his attention on Kardashian’s boyfriend comedian Pete Davidson, saying “God saved me from this crash / Just so I can beat Pete Davidson’s ass.” This prompted Kardashian to allegedly text West saying that he was “creating a dangerous and scary environment” that could end in someone hurting Davidson.

On Tuesday, West’s tone changed on Instagram. He removed all his previous pictures and posted a since-deleted apology saying “I know sharing screen shots was jarring and came off as harassing Kim. I take accountability. I’m still learning in real time. I don’t have all the answers. To be a good leader is to be a good listener.”

Within the past 24 hours, West has posted 18 more times. None of them have involved Kardashian.

Harlow shared West’s original compliment of his music with no acknowledgement of the recent controversy surrounding the rapper, saying only, “One of the greatest moments of my life.”