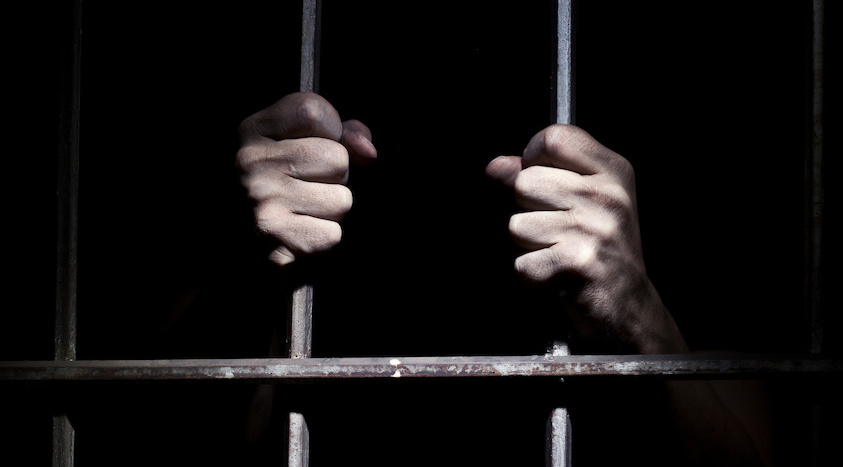 The serious mental illnesses that would be protected by the law include schizophrenia and bipolar disorder.

The Kentucky House has advanced a bill that would ban the death penalty for people diagnosed with certain types of severe mental illness.

The bill passed the Judiciary Committee on Wednesday and will now move on to the full House.

Sponsored by Majority Whip Chad McCoy, a Republican from Bardstown, House Bill 269 would ban the death penalty for defendants if, at the time of the offense, they had “active symptoms and a documented history, including a diagnosis” of one or more of four specific medical conditions: Schizophrenia, schizophrenia disorder, bipolar disorder and delusional disorder.

During the discussion of the bill on Wednesday, Rep. McCoy said that the original version of the bill was modified after he met with Senate leadership, including Senate President Robert Stivers. The changes included adding the requirement of “a documented history, including a diagnosis.” Last year, a similar bill, House Bill 148 passed through the House, but it got stuck in the Senate.

Although House Bill 269 unanimously passed through the House Judiciary Committee on Wednesday, several members voiced their concerns with the changes brought on by the those discussions with Senate leadership.

Rep. Jason Nemes, a Republican from Louisville, said that he would support the bill because it was a “move forward,” but the amendments to the bill greatly limited what it could accomplish.

“The change, I think, doesn’t make any sense to me, that we’re making — because if you don’t have a diagnosis at the time that you commit the crime, but it’s obvious that you have a mental illness, that you can prove after the fact that you’ve had for a long time, then the state still shouldn’t kill you,” Nemes said.

McCoy said he understood everyone’s concerns about the amendments.

“I appreciate everybody’s comments — I’m with you 100%,” McCoy said. “If it were up to me, we would get rid of it completely, but we’ve got to crawl before we can walk, and we got to walk before we can run. Let’s take these baby steps.”

“We’re going to take a baby step,” he continued later on after Rep. Attica Scott asked why the bill was limited to only four specific disorders. “Let’s start with these, and let’s see how that goes, and, if the world doesn’t end, maybe we can bring some medical people in to explain some of the other diseases that need to be added in the future, but this is something that I think is a good first step.”

In 2002, the U.S. Supreme Court ruled it unconstitutional to execute someone with an intellectual disability. In 2018, the Kentucky Supreme Court threw out a state law that used an IQ test to determine if defendants have the mental competence to be sentenced to death, establishing new guidelines to assess a defendant.