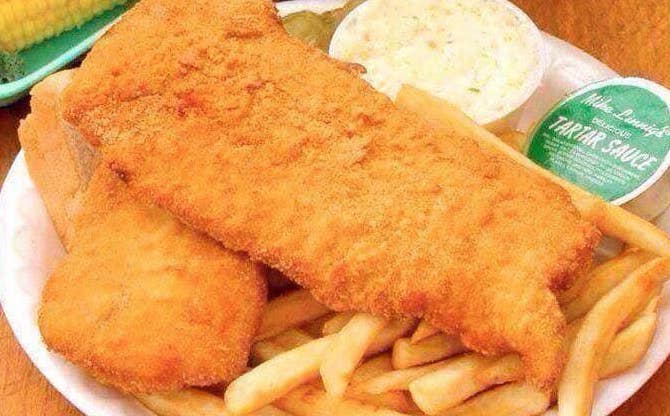 Mike Linnig’s, one of the oldest restaurants in Louisville, announced yesterday that it will be delaying the start of its 2022 season by one week.

The Southwest Louisville seafood restaurant had been slated to open for its 98th season on Thursday, Jan. 20, but the recent increase in the number of COVID cases in Louisville led the restaurant to delay the opening as a precaution “​​to keep our employees and customers safe.”

The restaurant closed for the 2021 season on November 7.

In a review, critic Marty Rosen called Mike Linnig’s “an excellent restaurant – and an excellent bargain to boot. “