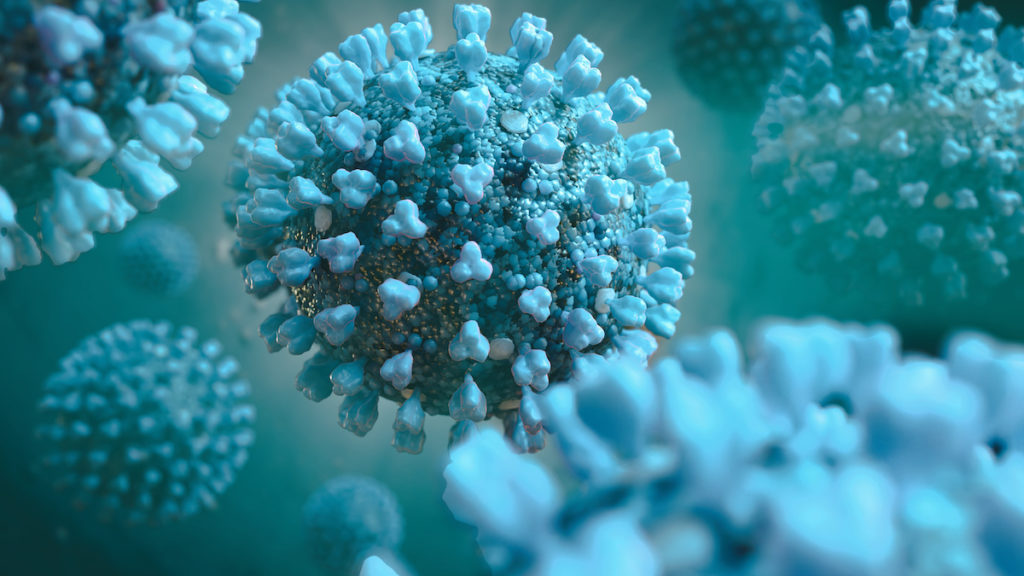 Louisville officials believe omicron has peaked in the city, while the rest of Kentucky is likely nearing its zenith.

In the rest of Kentucky, a peak is expected either this week or over the next two weeks, said the state’s public health commissioner Dr. Steven Stack.

Stack based his prediction on patterns that omicron surges have followed in Rhode Island, New York and the United Kingdom. Typically, cases will start to fall three weeks after the surge’s start and descend sharply after that. Kentucky has a lower vaccination rate than those areas, though, so we might experience a wider spike, Stack said.

Compared to other Kentucky counties, Jefferson County has the third highest percentage (73%) of residents who have received at least one dose of the vaccine.

Stack warned that the backside of an omicron peak can be painful for hospitals, too. They probably have another month of difficulty in store.

Still, Stack struck a positive note at the end of his COVID update.

In other COVID news, Gov. Andy Beshear announced on Monday that his son has tested positive for COVID. Beshear and everyone else in his immediate family tested negative twice.

“We’re gonna follow the current CDC guidelines except that we are going to test, right? We will be testing him at five days,” said Beshear, “just like I’m testing myself every single day, to ensure that I’m negative before going about my day.”