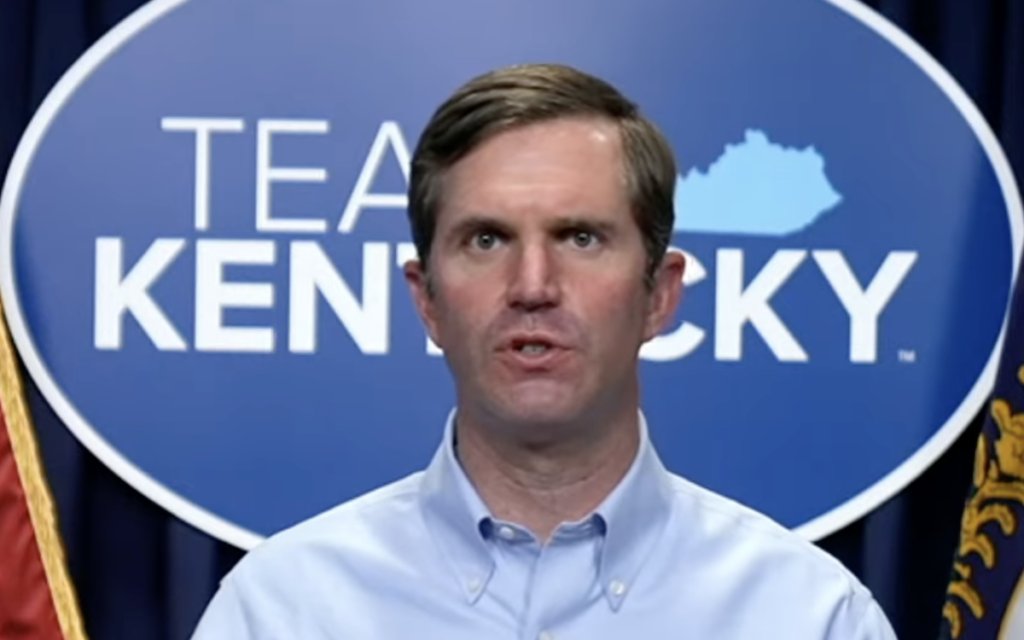 We also had our highest-ever number of positive cases in one day, 6,441, last Thursday, Dec. 30. There were a total of 29,955 new COVID cases in the state last week, close to twice the number from the week before.

“The most important thing for everyone to hear today is that omicron has not only come to the commonwealth, it has hit us harder, in terms of escalation of cases, than anything we have seen to date,” Gov. Beshear said. “We have gone from the plateau to the second highest week of reported cases since the start of the pandemic.”

A positivity rate measures the number of people who test positive for COVID-19 compared to how many people test for it in that state in total on a given day.

About three-fourths of Kentucky adults have received at least a first dose of a COVID vaccine, according to state data. This, according to Dr. Steven Stack, commissioner of the Kentucky Department for Public Health, is key in the fight against severe COVID cases and hospitalizations.

Dr. Stack says that Kentuckians who test positive need to quarantine and encourage anyone they’ve been in close contact with to get tested as well.