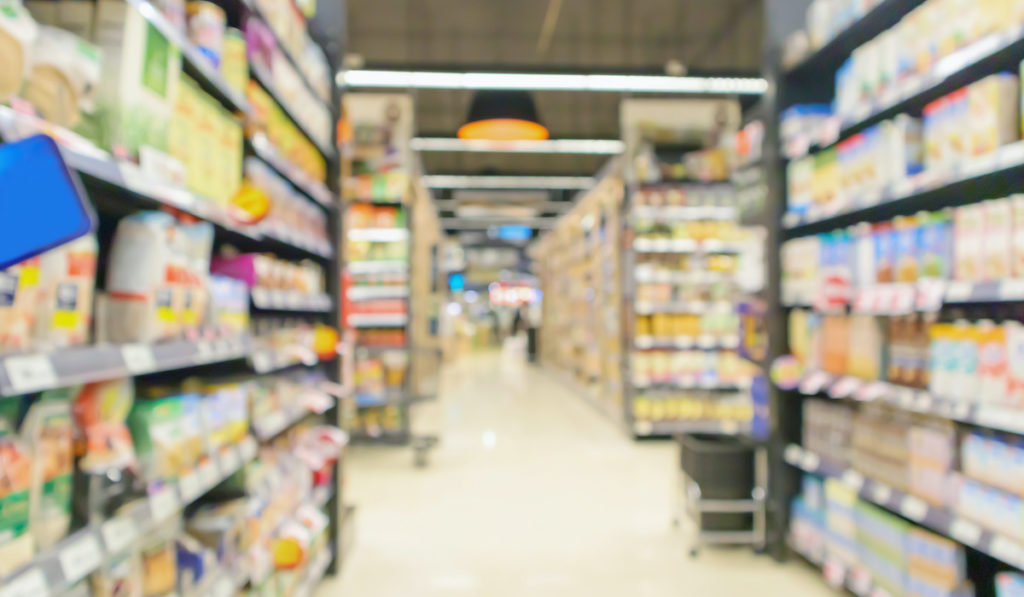 Kroger workers’ exceptionally high rate of food insecurity is seven times greater than the U.S. average, according to a new survey.

Even though they work in a grocery store, full of things to eat, more than 75% of Kroger employees meet the U.S. Department of Agriculture’s definition of “food insecure,” according to a new report.

A survey of more than 10,000 Kroger employees from Washington state, Colorado and California — conducted by research group the Economic Roundtable and funded by United Food and Commercial Workers Union (UFCW) — found that “the living and working conditions of Kroger workers have declined markedly over the past 20 years.”

“These workers cannot afford balanced and healthy food. They run out of food before the end of the month, skip meals, and are hungry sometimes,” reads the report. “Those with children report they go hungry to provide food and other essentials for their children. Kroger workers’ exceptionally high rate of food insecurity is seven times greater than the U.S. average.”

Kroger provides a 10% discount on its house brand items, but that does not include fresh produce, according to Economic Roundtable.

Low food security: reports of reduced quality, variety, or desirability of diet. Little or no indication of reduced food intake.

Kroger, which is headquartered in Cincinnati, is the largest supermarket chain in America. The workers who answered the survey were employed by supermarkets Kroger owns, including Ralphs, Fred Meyer and King Sooper. In addition to food insecurity, employees also answered questions about wage, working conditions and housing.

Some big takeaways from the survey include:

According to an article on the report from In These Times, while employees were experiencing these issues, Kroger continued to grow its revenue and profits.

“Kroger, which employs close to a half million people, sold more than $132 billion in groceries in 2020, with profits of $4 billion. Since the beginning of the pandemic, Kroger’s stock has risen more than 40%,” reads the article. “The desperate situation reported by its work force illustrates the extent to which – even in unionized stores – grocery industry profits flow to investors and management, rather than to workers.”

Economic Roundtable writes, “The pay for Kroger’s CEO has increased 296% over the past decade and is now 909 times greater than the median pay for company employees. This is one of the largest CEO-worker pay gaps of any major American company.” It also reports that the company’s stock buyback program helped benefit its shareholders but not its workers. While Kroger did enact hazard pay for floor workers at the start of the pandemic, that increase only lasted a couple of months.

A Kroger spokesperson told In These Times, “Since 2017, we’ve invested significantly to increase our national average hourly rate of pay from $13.66 to $16.68, reflecting an increase of $3 per hour or simply stated as a 22% increase… As America’s grocer, we have balanced significant wage investments for our associates while keeping food affordable for the communities we serve.”

Despite those issues, Economic Roundtable found that Kroger employees — especially those who are older and have been working for the company for a longer time — take pride in their work and have strong bonds with their co-workers. And it made a list of recommendations for how Kroger could improve the lives of its employees including increasing pay to an annual rate of $45,760, upping the amount of full-time positions from 30% to 60%, providing housing assistance and offering a 50% discount on food.

Read the full report at economicrt.org.