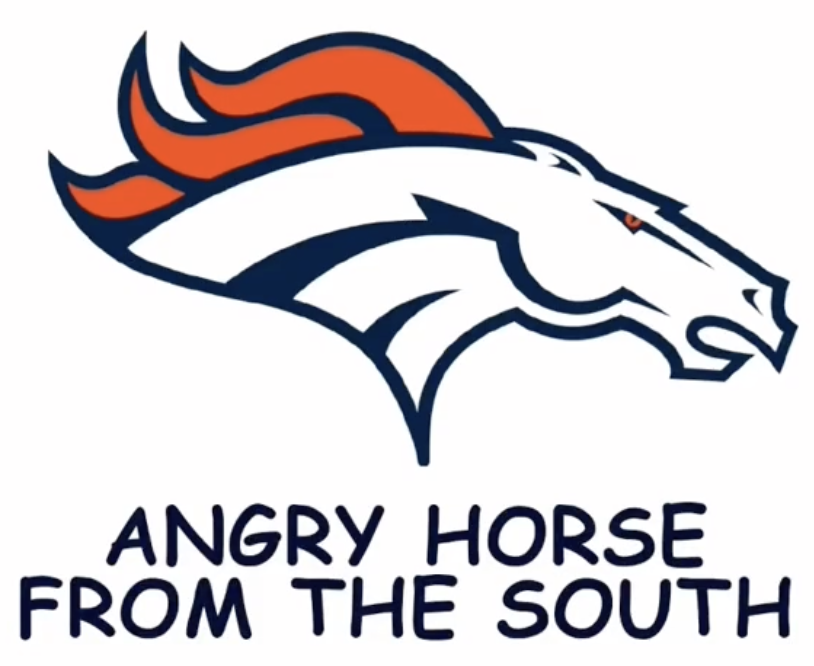 All logos via @racingloufc on Tik Tok

Racing Louisville FC’s Tik Tok account is almost as good as the soccer team itself.

On Sunday, Louisville’s women’s soccer team posted a video to the social media app, showing Swedish player Freja Olofsson naming U.S. NFL teams based on the look of their logo. And, her responses are better than the actual names.

Take the Los Angeles Rams, for example. Olofsson said with a knowing nod — the LA Moon.

So far, the video has over 325,000 views and 29,000 likes. And, some of the actual teams have commented back in support, including the Cleveland Browns and the Atlanta Falcons. And, some of the ones who didn’t get a shoutout, like the Arizona Cardinals, expressed disappointment.

Here are the best of Olofsson’s inspired answers:

Well, they certainly didn’t croak when they faced off against the New Orleans Saints on Sunday. 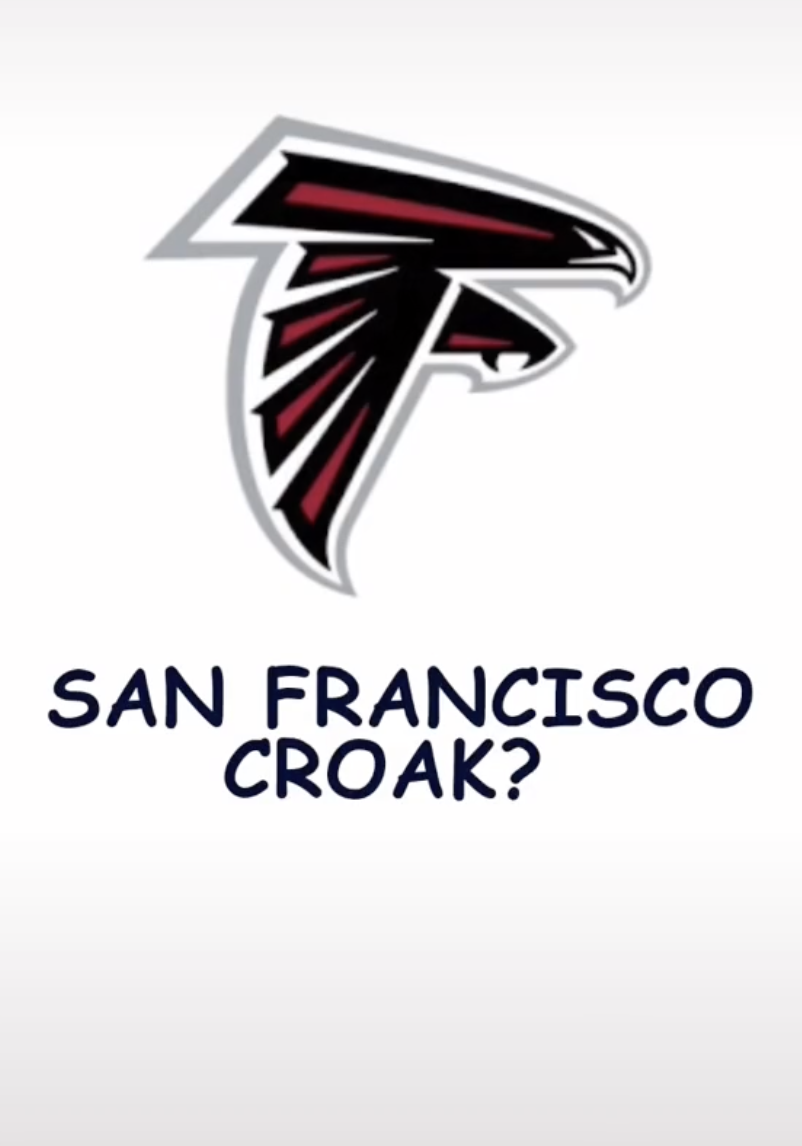 If we ever get an NFL team, we should name it the Arrows in Olofsson’s honor. 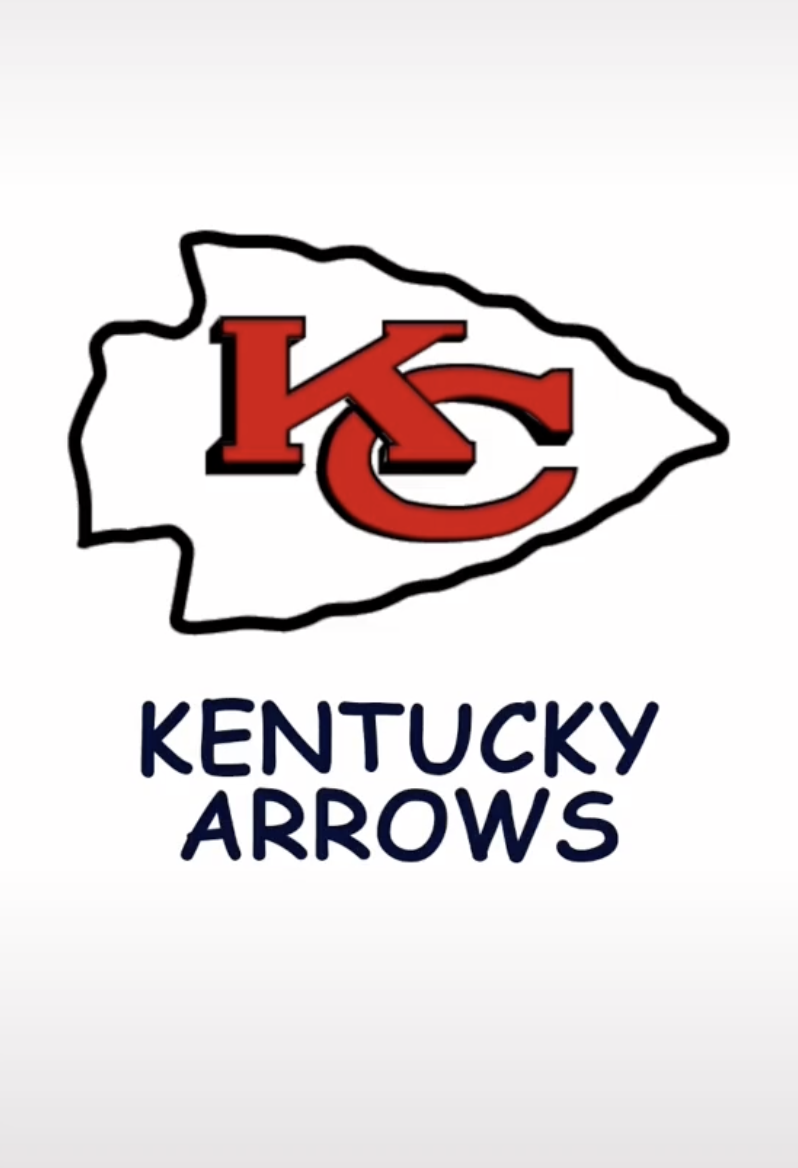 The Cleveland Browns = The Helmets

I mean, this boring logo deserves a boring name. 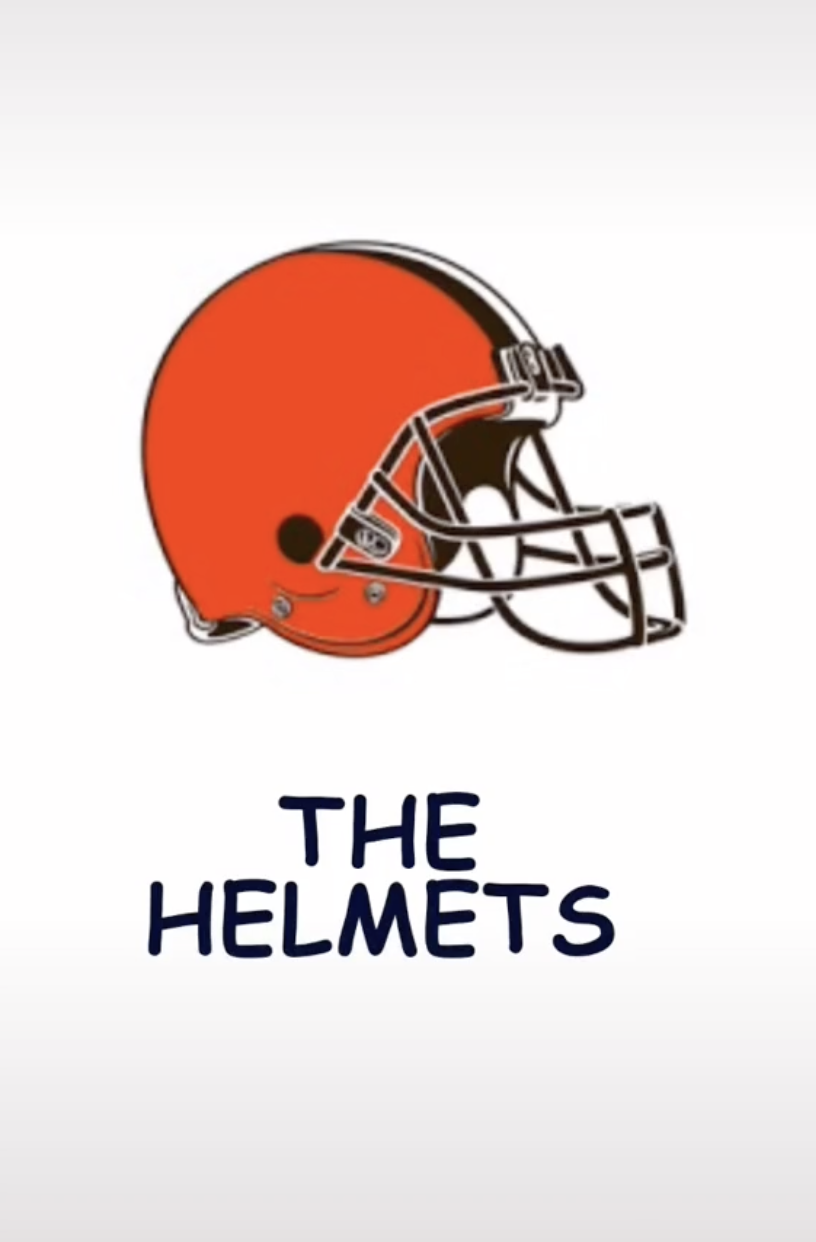 The Denver Broncos = The Angry Horse… From The South

Brb, moving the Denver Broncos to the South so this can be their actual name. 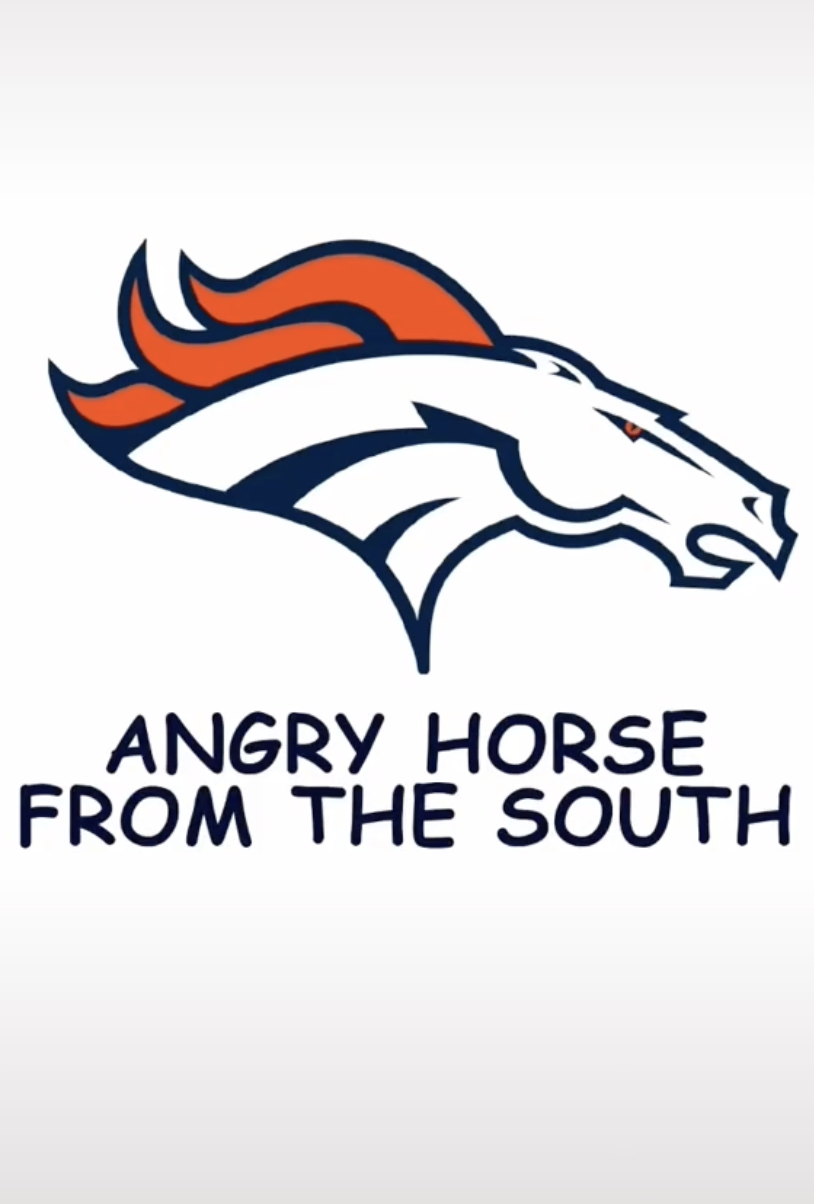 Oloffson said the logo reminded her of a clothing brand, and she’s not wrong. 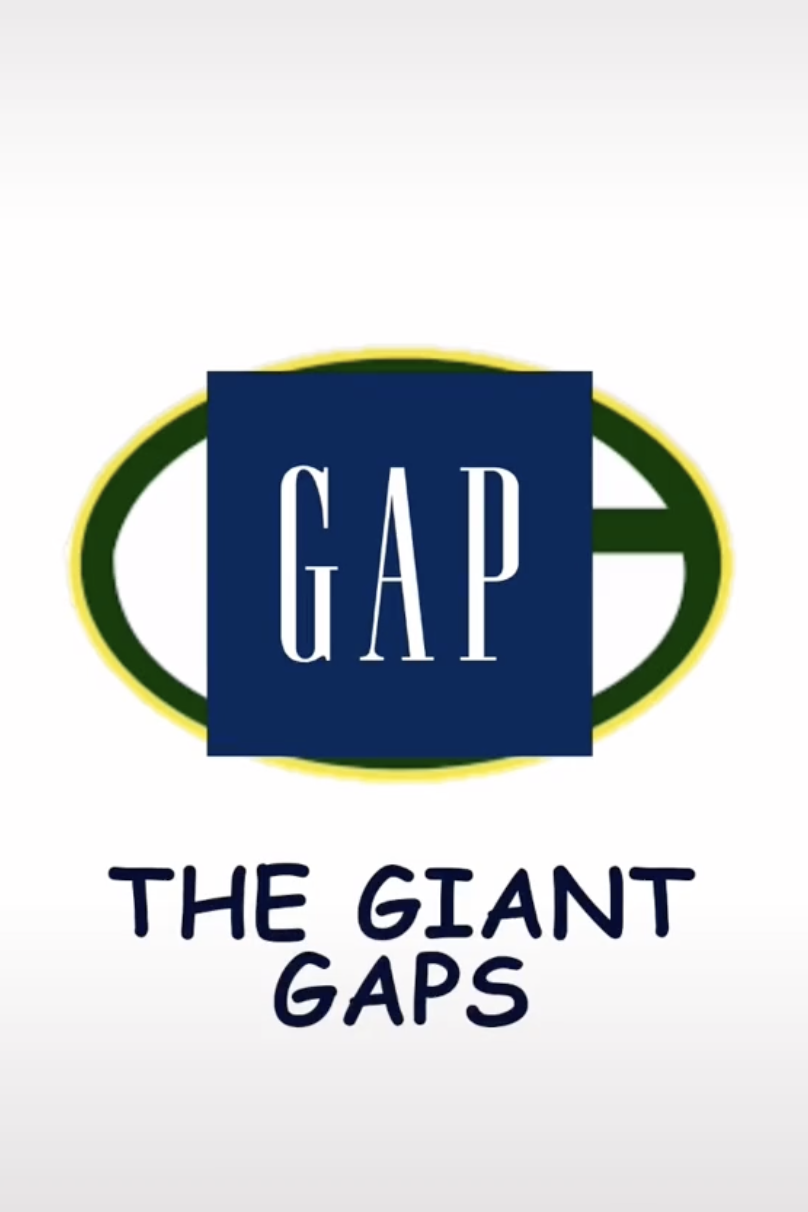 OK, we have beef with this team name anyway. Of course, the players for Houston are Texans. Be more creative. Be more like Olofsson. 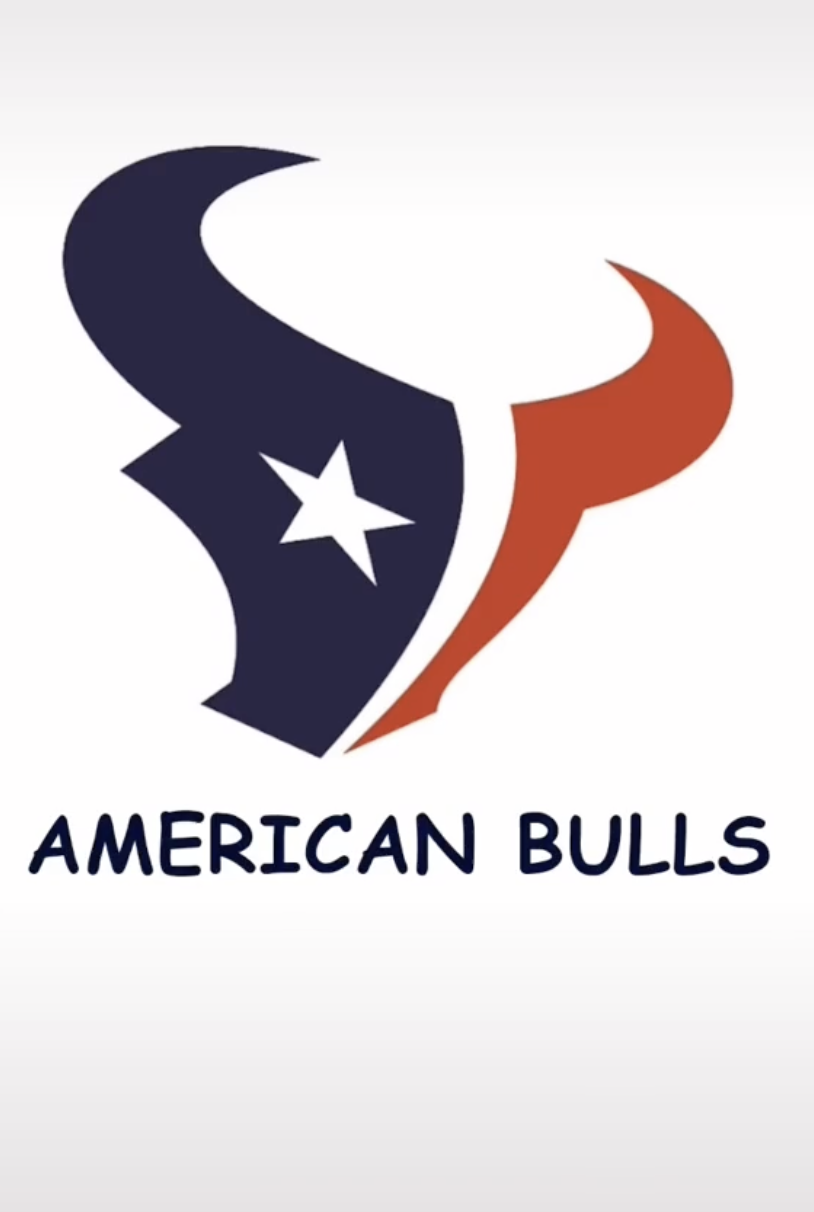 The Bills are seething right now. 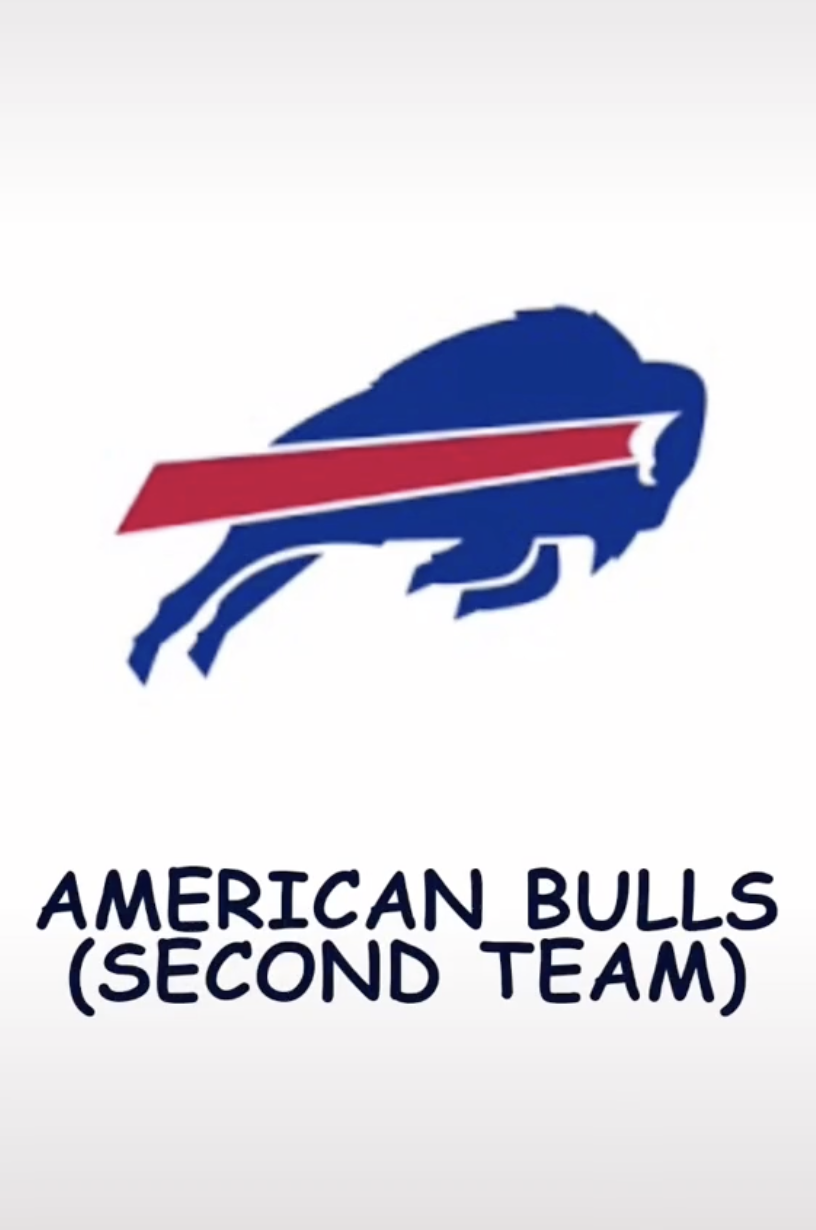 The Minnesota Vikings = The Swedish Vikings

Sorry, Minnesota. Your team has been claimed for Sweden. We don’t make the rules; Olofsson does. 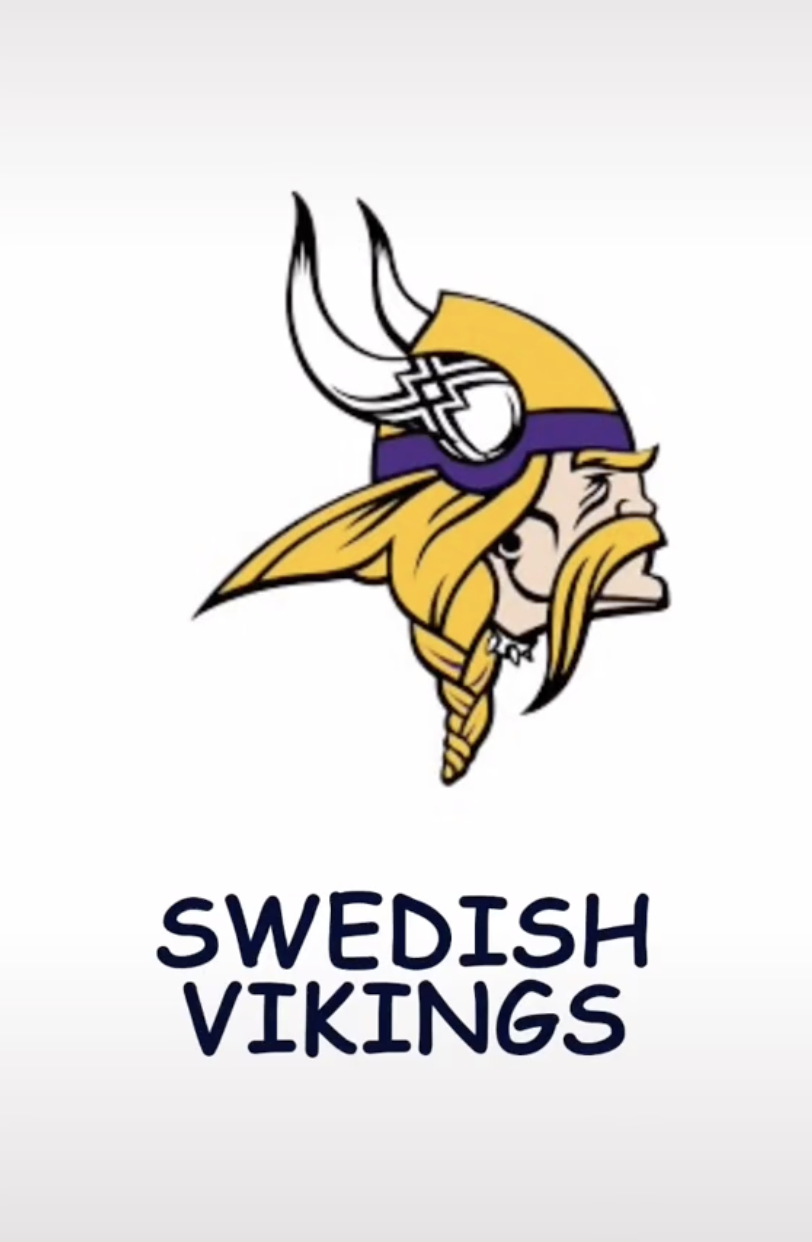 @racingloufcFreja has learned a lot in her first season in America!♬ original sound – Racing Louisville FC