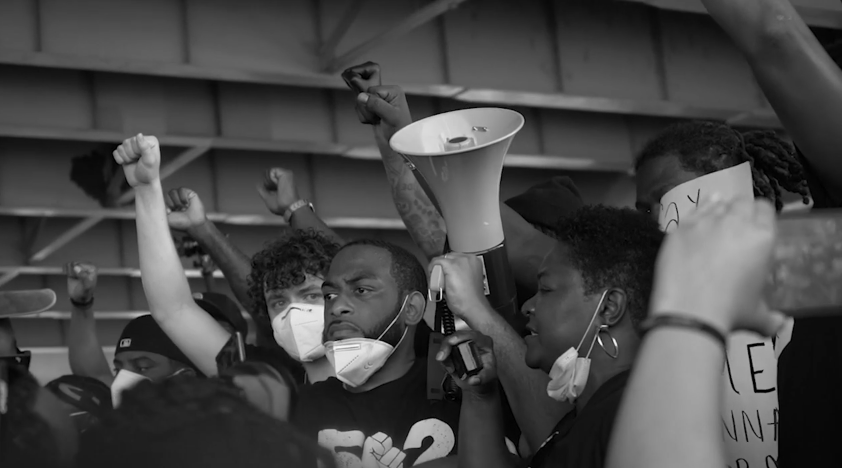 "From The Hood To The Holler" is about the rise of U.S. Senate candidate Charles Booker.

Louisville’s International Festival of Film is once again remaining online this year, but there’s plenty to see at the virtual event.

Films from throughout the country and across the world — from France, Israel, Austria, Ireland, Turkey and other places — will be shown at LIFF, which runs from Nov. 11-13, with on-demand film viewing also scheduled from Nov. 11-18.

The festival includes shorts, features, documentaries and experimental and new media films, as well as Q&As with the people behind the scenes.

Films include the coming-of-age feature drama about addiction “Papaw Land;” the documentary “From The Hood To The Holler” about the rise of Kentucky-based politician and U.S. Senate candidate Charles Booker; and “Atomic Cover-up,” a film that explores the devastating aftermath of the two nuclear bombings carried out by the United States against Japan during World War II.

You can find the entire schedule here.