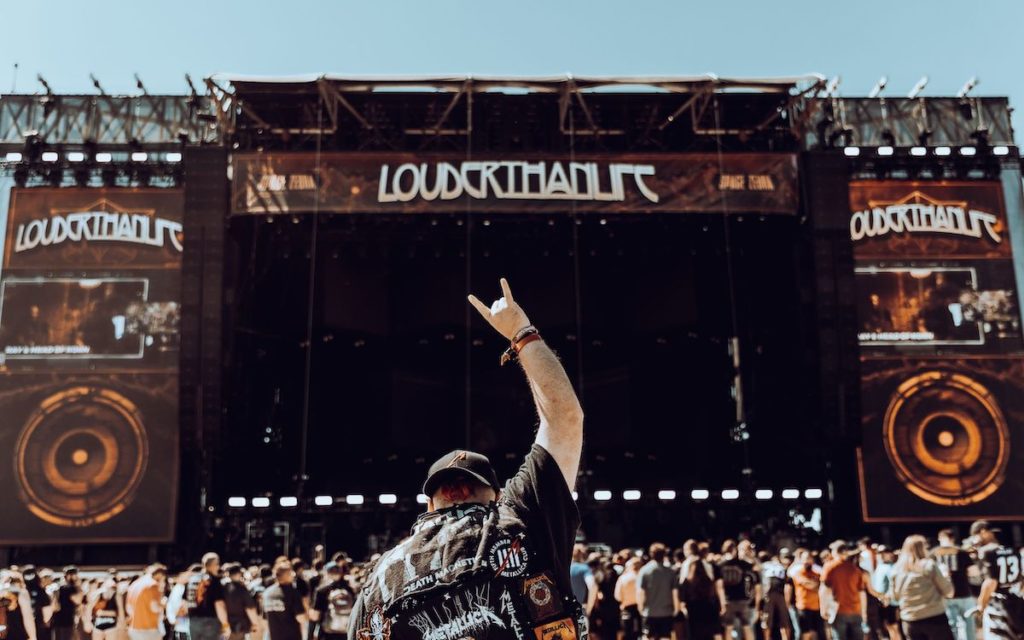 Pollstar, a music industry magazine, has announced the nominees for their 33rd Pollstar Awards, and Louder than Life has been selected for the category of global “Music Festival of the Year (30,000).”  Louder Than Life is listed with the country’s “marquee” festivals, including Austin City Limits, California’s BottleRock, Chicago’s Lollapalooza and others.

The awards are given as an honor to the most successful artists, executives, venues, events and companies in the global live entertainment industry.

The talent buyer for Louder Than Life, Gary Spivack, was also nominated as the “Talent Buyer of the Year.” The award recognizes a talent buyer that has used his job to create happy artists, fans and a packed house.

This is the first nomination for the festival, and it comes after the 2021 Louder than Life attracted 160,000 people. Louder Than Life is one of the largest rock festivals in America and is known as the “world’s largest rock n’ roll whiskey festival.”

Forbes named Louder than Life “the post-pandemic comeback festival” and called it a triumphant return for rock and metal.  The magazine also said, “DWP’s Louder Than Life was as good as it gets for rock and heavy music.”

Louder Than Life hosts around 70 music acts over the four days with performances happening on three different stages. Festival participants are able to drink award-winning bourbons, whiskey, spirits and craft beer. The festival also offers a wide range of great food and other sponsored activities that celebrate the culture of Louisville. In 2021, Louder Than Life featured Metallica, Korn, Judas Priest, Machine Gun Kelly and many more high-profile acts.

The festival returns to Louisville’s Highland Festival Grounds at KY Expo Center Sept. 22-25, 2022, and tickets are on sale now for $10 down. The lineup and more information will be announced soon. Winners for the Pollstar Awards will be announced February 8, 2022.

For more information on Louder Than Life, visit LouderThanLifeFestival.com.