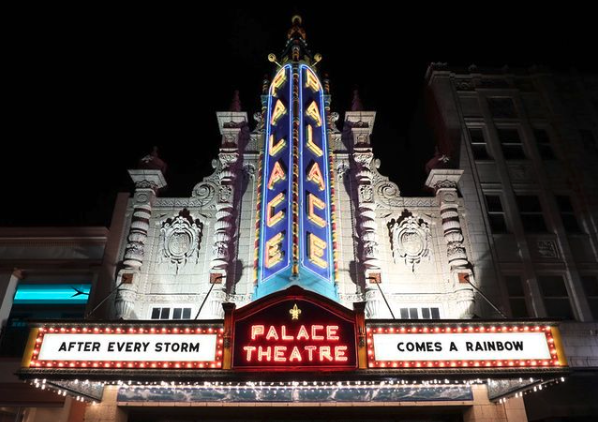 Editor’s Note: Travis Tritt’s management has gotten back to us and is saying that some of his bookings are still in question as his agency attempts to figure out their mandate policies.

Travis fucking Twit…I mean Tritt is out here canceling shows, including in Louisville, because venues are asking for their employees and patrons to be protected from the gaping maws of his, according to him, concerned audience.

Concerned, that is, with not having to get a vaccine or provide a clean COVID test, or even the simplest thing — to wear a mask. They are so upset that they have to comply with the rules of a private organization, they pushed Tritt into giving up his shows at these venues. But is that the whole story?

Tritt said this about the policies, “I’m putting my money where my mouth is and announcing that any venue or promoter [our emphasis] mandating masks, requiring vaccinations, or pushing COVID testing protocols on my fans will not be tolerated. Any show I have booked that discriminates against concert-goers by requiring proof of vaccination, a COVID test, or a mask is being canceled immediately. Many people are taking a firm stand against these mandates around the country, and I wholeheartedly support that cause. I have been extremely vocal against mandates since the beginning. This is a sacrifice that I’m willing to make to stand up for the freedoms that generations of Americans have enjoyed for their entire lifetimes. There are plenty of promoters and venues around the country that appreciate fans and the freedom of choice in this great country, and those are the promoters and venues that I will be supporting.”

The thing is, upon a simple Google search at least three (of the five that LEO searched that haven’t been canceled) seem to have COVID masking policies. There are masking mandates in Georgia at the Augusta Entertainment Complex where Tritt is playing on Nov. 19 and also in South Carolina at the Township Auditorium where Tritt is playing on Nov. 20, according to the venues’ websites. At the Macon Centerplex in Macon, Georgia, masks are required when entering and navigating public spaces like the restroom and concession areas. Tritt’s publicist, Christy Watkins, told LEO that the Augusta venue does not have a mandate, even though its website says it does. And, she said that the mandate at Township Auditorium will expire before his show. Tritt’s agency is checking on the COVID policies for his show at the Hard Rock Tulsa, according to Watkins.

Not that we mind that Tritt’s shows are canceled: we’d be happy to save humanity from having to listen to bad country music when there is so much good country music to be heard.