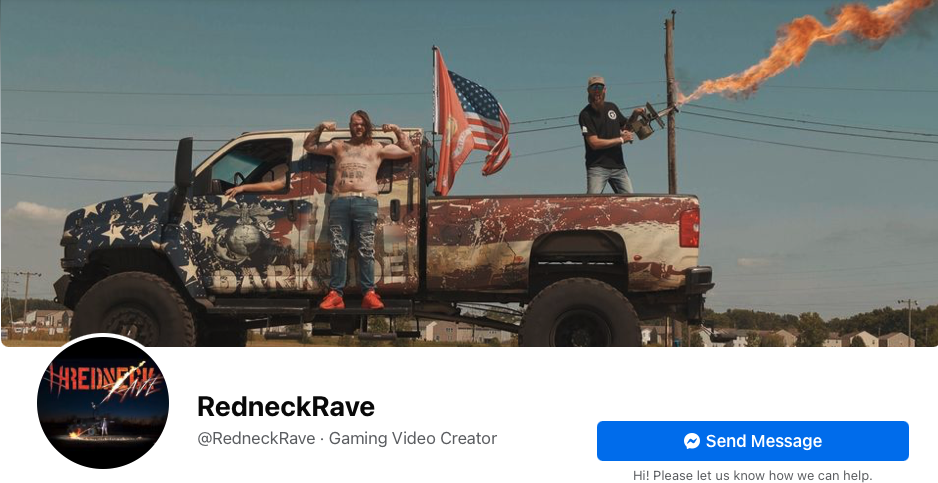 Even though someone was impaled by a log the last time around, the Redneck Rave — subtly called the “world’s craziest and wildest country party” — has returned to our responsible and reasonable state.

The Rave, which started yesterday and runs through Sunday, currently costs between $80 and $300 to attend, and is taking place at Blue Holler in Edmonson County.

The event promises “mud, music and mayhem” and features a man shooting a flamethrower on its poster.

According to the Courier Journal, the local police anticipate a crowd of around 10,000.

If, like me, you grew up in rural America, you’re pretty aware that it’s not a great idea to encourage large groups of country folk to get smashed in the middle of a field with a bunch of dangerous objects.

But, don’t take it from me, let’s check the stats.

During the last Redneck Rave held in June, 14 people were arrested. Police reports included alleged drug trafficking and a man choking his partner unconscious. Someone else had a slit throat.

This year, the event includes concerts, mud pits and a demolition derby.

And probably a lot of bad decisions.