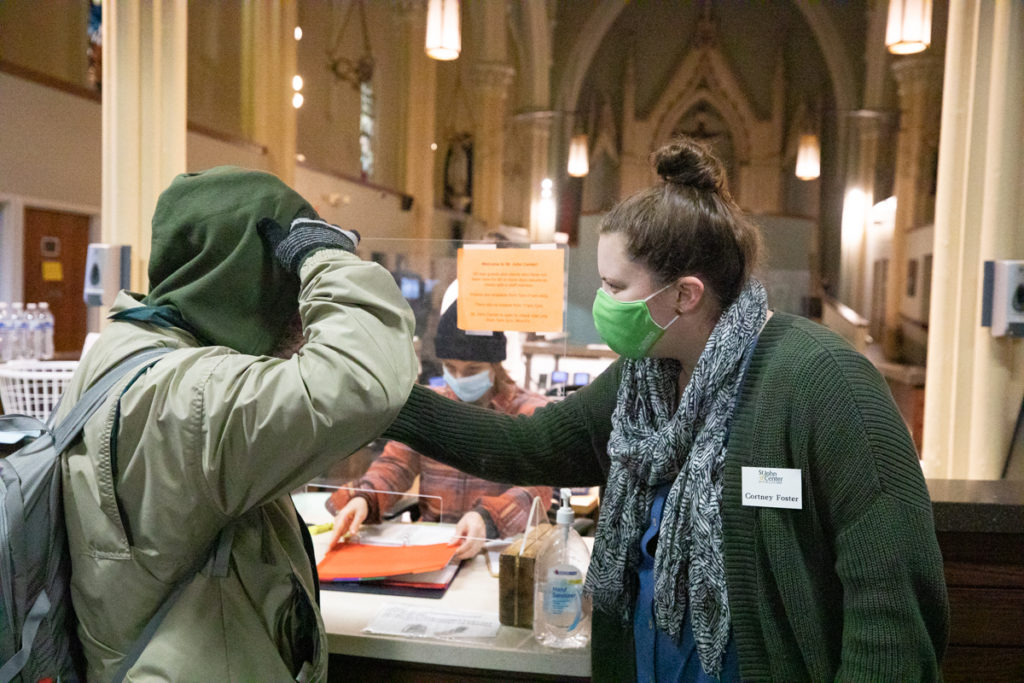 In a 22 to 1 vote on Thursday night, Louisville Metro Council declared homeless individuals a protected class in a move aimed at defending the city’s most vulnerable individuals from hate crimes.

“As you all know, we have hate crimes in this country. In Louisville, we look at age, race, religion, national origin, ethnic identity, gender, sexual orientation, disability or health-related condition as protected classes,” said Councilman Jecorey Arthur, who filed the ordinance. “What this ordinance does is it makes people who are experiencing homelessness or houselesness a protected class as well.”

The only present council member who voted no on the ordinance was Stuart Benson.

The ordinance cited crimes against homeless people, including the July 2015 murder of Frederick “Skip” Baker, a 65-year-old homeless man who was stabbed to death in Louisville. The man convicted of the murder said he was looking for a homeless person to kill and that he had no regrets about stabbing Baker more than 30 times.

Baker is one of more than 500 homeless people murdered across the country between 1999 and 2019, according to the National Coalition for the Homeless.

“I truly believe it has the power to prevent violence,” said Arthur. “As we pass this ordinance, the city will know this is a protected class, so they will be much more likely to think twice before they commit any crimes against those persons.”

In highlighting the ordinance’s passing on Twitter, Arthur said he would work to get housing for those living on the streets.

If I do nothing else before leaving office — I will house our constituents on the streets.

Until then, they deserve protections and with this ordinance they become a protected class.