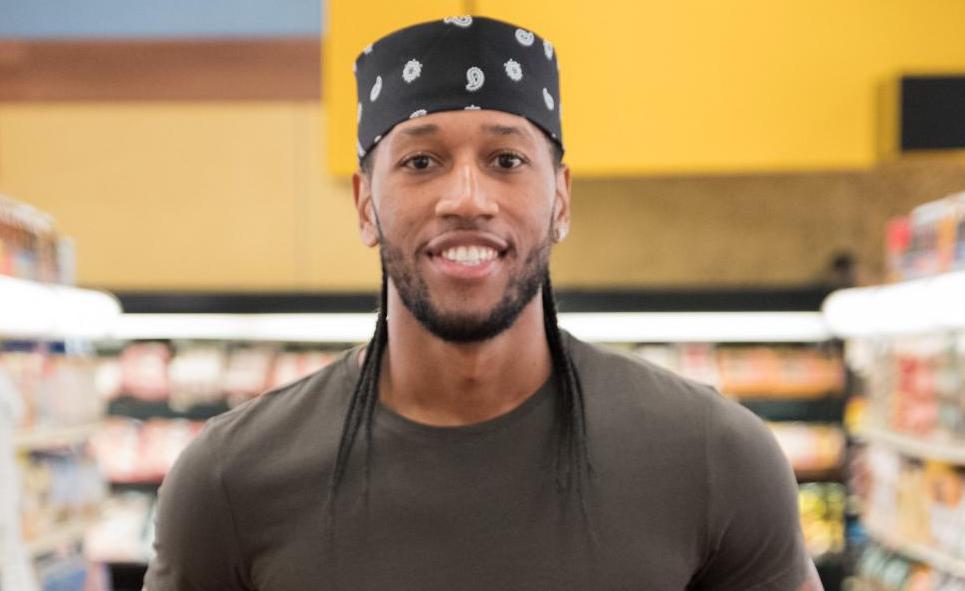 The TV show, which stars celebrity restaurateur Guy Fieri, pits chefs against each other as they shop for and prepare a meal inside a grocery store within a limited budget and limited time. To make things more difficult, the contestants also have to follow some unexpected rules –– for example, they can only use ingredients that start with the same letter, they have to choose ingredients blindfolded, or they can only shop for ingredients that come from the same aisle.

Ferguson’s episode, “Flavortown 2.0,” will air tomorrow, Wednesday, Oct. 20, on the Food Network at 9 p.m. EST. It will also be available to stream on Discovery Plus. In the episode, Ferguson will face off against three other chefs — Crista Luedtke, Aaron May, and Justin Warner — for the first episode in Fieri’s bigger, new store.

Ferguson, who owns the seafood restaurant Tha Drippin Crab in Russell, is no stranger to TV cooking shows. This will be his ninth appearance on “Guy’s Grocery Games,” according to IMDB, and his second this season; in fact, he took home $14,000 after winning one episode of the show in 2016. Besides “Guy’s Grocery Games,” he has also appeared on “Chopped,” “The Rachael Ray Show,” and “Beat Bobby Flay,” amongst others.

Ferguson is originally from Columbus and owns restaurants in Alabama and Ohio, but he made his home in Louisville after graduating from Sullivan’s Culinary Arts program in 2008, the same year he cooked for Team USA at the Beijing Olympics.

Watch a clip from one of Ferguson’s most famous previous appearances on the Food Network: