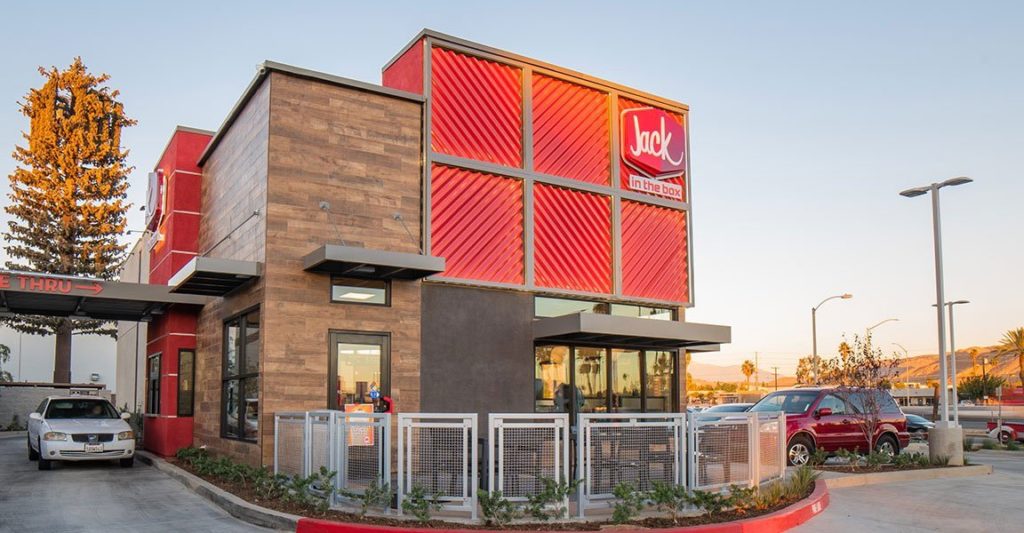 Louisville is getting its own Jack In The Box restaurant.

The fast food chain Jack In the Box has more than 2,000 locations across the country, most of which are in California. There are few Jack In The Box restaurants east of Missouri; currently, the two closest to Louisville are in Cincinnati and Indianapolis, respectively.

However, the company announced in a press release earlier this week that the Louisville restaurant is one of 111 new outlets that are slated to open across the country in the next few years. The company has not yet released the official date or location where its Louisville restaurant will open, but we have contacted a representative for the company and will update with the information as soon as possible.

Social media reactions to the announcement have been mixed.

On Reddit, u/No_neighborhood1447 on Reddit commented, “Would prefer in and out,” referring to another fast food restaurant in California. U/RubberFroggie responded, “Everyone would prefer in and out.” Elsewhere in that Reddit thread, other users suggested fast food restaurants they’d prefer to see in Louisville — Boston Market, Whataburger, Del Taco.

Still, as user @BGbunster tweeted in anticipation of one of Jack in the Box’s popular offerings: “Come to mama, tiny tacos.”