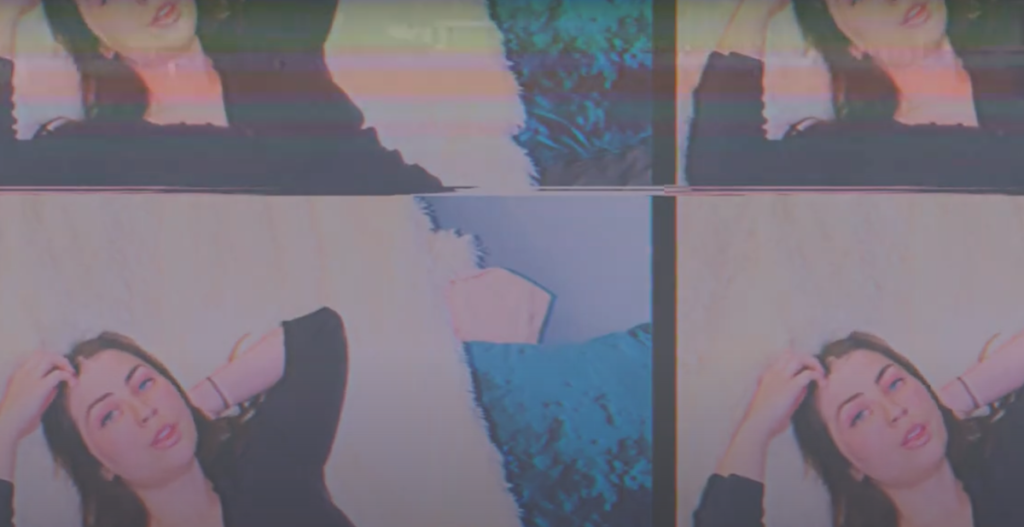 "You Look So Good" would feel right at home in the late-'80s indie scene.

Molly O’Malley’s presence in the musical community has risen respectably in the past few years, but, with her latest song, she’s poised to really flex her muscles. In preparation for the release of her new album, Goodwill Toy, she’s released “You Look So Good,” a soft yet rough-hewn pop song that, while quite the departure from her debut work, brilliantly showcases O’Malley’s talent as songwriter.

“This song is really about finally seeing a future with someone and feeling secure in the outcome of that future,” she said. “I feel like in so many of my interpersonal relationships in the past, there wasn’t really a future there to be seen. I guess you could say it’s also about security, about feeling comfortable and at ease. I wanted to include themes like security, comfort and love. The [sic] philosophy of the song is probably along the lines of, ‘Hey, it’s finally gonna be okay, so don’t freak out so much about it anymore, okay?’” O’Malley said, laughing. “If that can be considered a philosophy.”

“You Look So Good” is a gauzy new-wave ballad that would have been right at home in the late-’80s indie scene. O’Malley, who played every instrument but bass, has infused her pop ballad with a thick sense of airy melancholy complete with sad, hazy guitar riffs, bouncy electronic drums and a heavy dose of shoegaze. Cherried on top of this lo-fi dreamscape is the melodic thoughtfulness of O’Malley’s lush whisper-song.

“I tried to create a soundscape that felt like you were floating in a different realm. I think the choice of guitar tones emulates a lot of dream-pop and shoegaze influences, which I think fits the song perfectly because feeling secure for once feels like a dream. I guess the vibe of living in a dreamstate, at least in a good way, is what inspired the tones and timbre choices. It came together one day in my living room after reflecting on how my life has changed over the past few years.”

Great art is often made via great emotion, and O’Malley proves the truth of that in “You Looks So Good.” This time, instead of writing a song about how bad everything is, she found herself with the urge to make a song celebrating good things.

“It’s nice to sing about the things that make me happy for a change,” O’Malley said. “And, with this song, I just had a lot of emotions swelling inside of me that needed to be processed out loud. I think it’s easier for me to write about sad things and things that have hurt me because it’s more familiar to me. This song was unfamiliar territory for me, and I think that’s part of the reason I felt like I needed to put this one out in the world. I hope people take that warm, fuzzy feeling away after listening to this song, even though I know that sounds super corny — I still think it’s a wonderful thing.”